It sure has been a while since I last posted anything. I was supposed to scratch build an epic sized ship but parts of it proved too difficult to build so the entire project had to be put on hold.

Anyway, I painted this A-wing before the scratch build project. And no, that is not a typo, the red coloured A-wings were supposedly part of Green squadron during the battle for Endor. A bit counter-intuitive, I suppose, but the ship looks good none the less.

I've always liked the A-wing for its swept, arrow-shaped profile and I've also always liked its 'default' paint scheme. As such I didn't really do anything special for this repaint, I mostly imitated the original model. The last picture includes a factory painted A-wing for comparison. 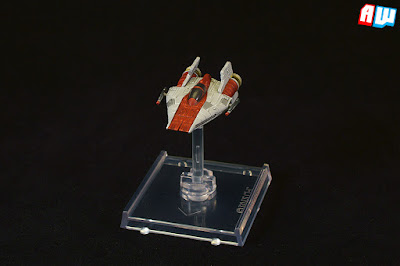 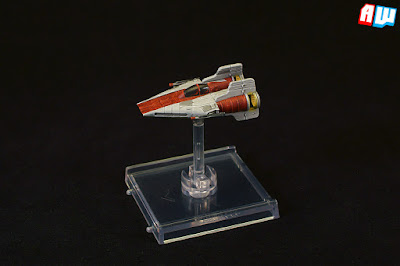 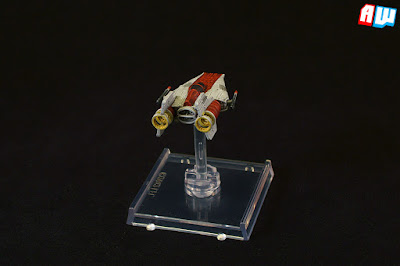 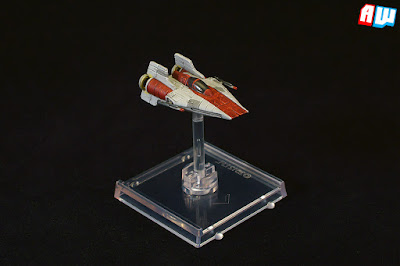 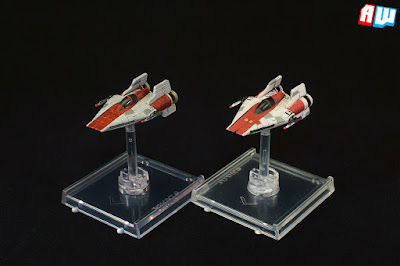