The fourth in my series of SHMUP based conversions is the D117B Axelay, from the game Axelay. This is a game which I personally consider to be one of the greatest SHUMPs of all time. It is currently the last in this line of designs, though who knows when inspiration might strike again?


The base for the conversion is a bog standard Z-95 but aside from the main fuselage and parts of the engines, not much of the original model remains. The additions on the other hand have been sourced from over seven different resin and plastic kits, not to mention some plasticard as well. Like the Ikaruga before it, it is almost a completely different ship. As always, enjoy! 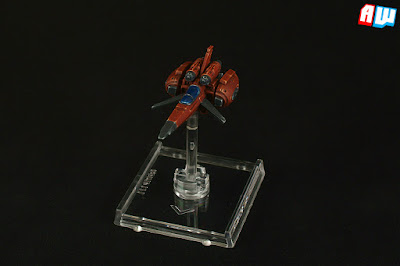 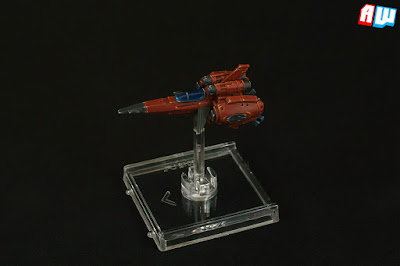 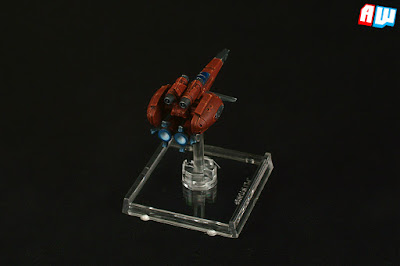 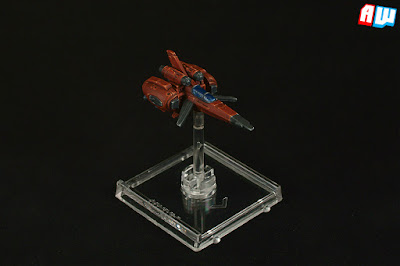