Now I have to preface this by making damn sure that everyone knows the following; I did NOT build/mod the engines and middle mounted cockpit. Those were already there when I was asked to work on the model. Unfortunately I don't know who did the initial work.

My task was to further mod the ship and repaint it. The intent was to build a ship with a sleek appearance, and give the impression of a craft capable of high speed. To that end, many details were removed, particularly along the middle/'waist' of the ship. The paint job might look like it was inspired by the Solo-movie but it was actually decided upon before the movie was a thing. 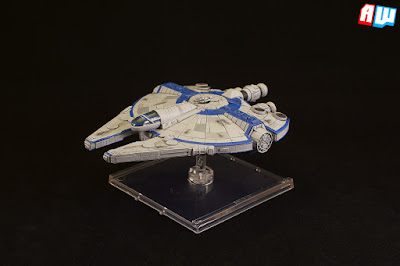 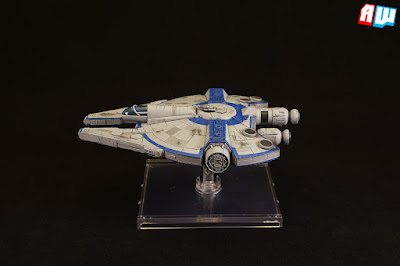 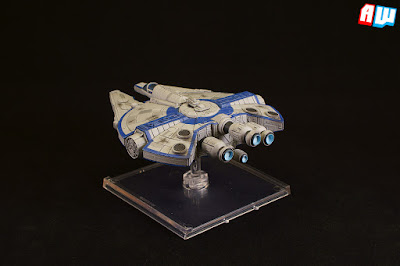 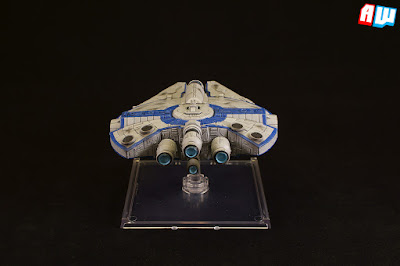 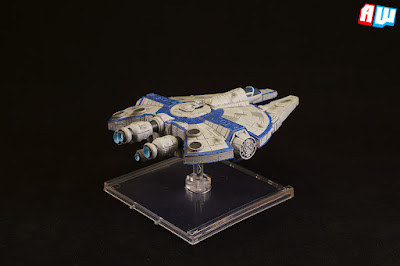 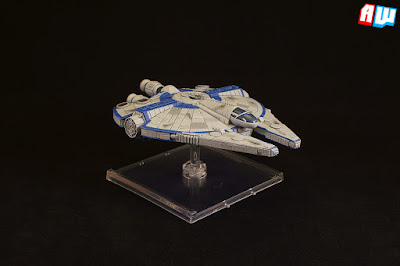 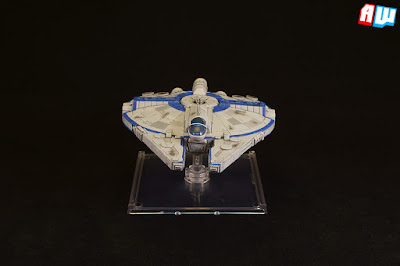 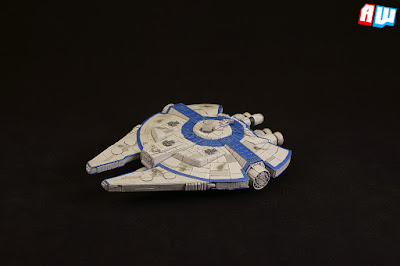 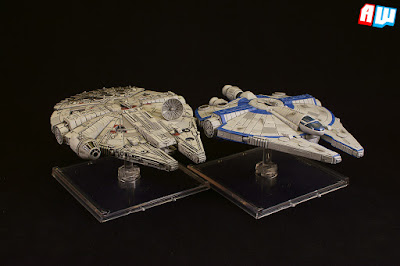