It has taken several years but I've finally been asked to paint some naughty filth. Here's the Andrasta for everyone's viewing pleasure.

In all honesty, there was a bit of failure to communicate between me and the commissioner this time. Neither of us really considered that there are two versions of the Twi'lek pin up, the original from the X-wing Alliance PC game from 1999 and the newer card art from the board game. In the end what we ended up with was a hybridized version of the two. 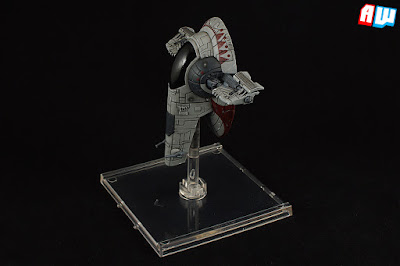 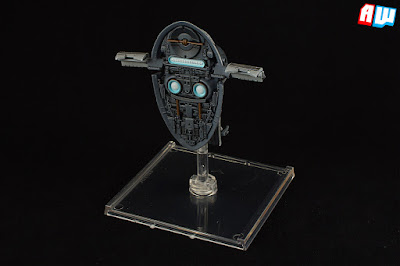 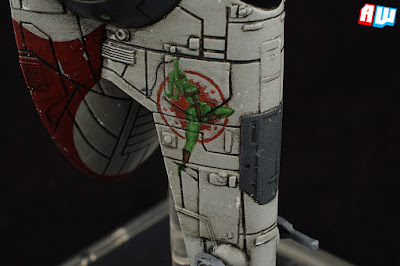