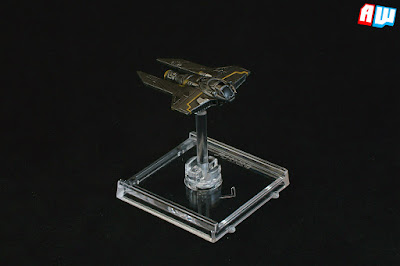 In fact calling it the same style probably doesn't do it justice as I've pretty much used the exakt same colours and mixes as the Razor Crest. Both fighters can basically be considered wingmen to that particular ship. 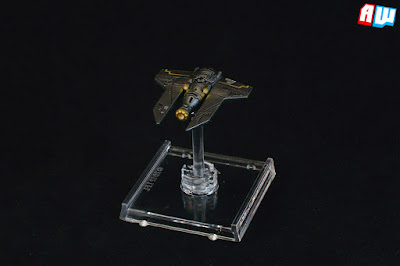 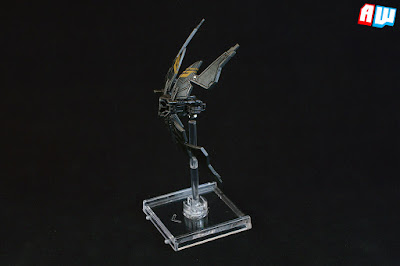 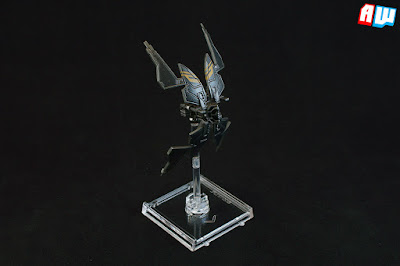 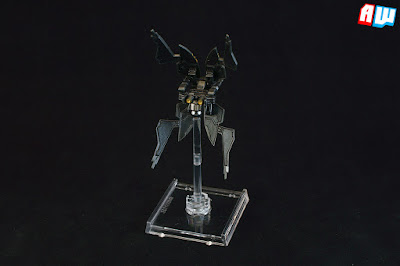