It's been over a months since my last post but I've finally been able to lift the silence.  Here's how I built my latest masterpiece!

To be completely honest I won't go into the details as deeply as I usually do. Rather this should be seen as a companion piece to how I built the first Arquitens. Instead what I intend to do is to highlight some of the differences between the ships. 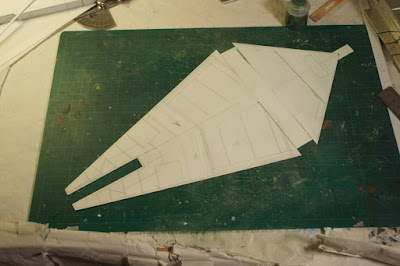 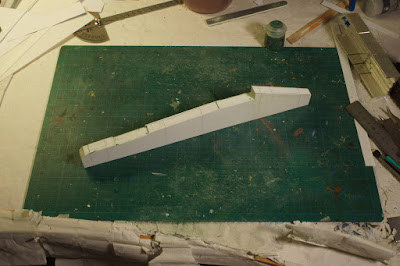 Since this ship was supposed to represent how it looked in Republic service, I needed to change some features compared to the first ship. I would also be able to use my experience building the previous ship to streamline and simplify the build of the second ship.

The first change was the bottom hull plate. Not much of a difference in this part but it does feature a narrower 'waist' to the rear. The 'spine' was also modified, being built in two parts instead of three. 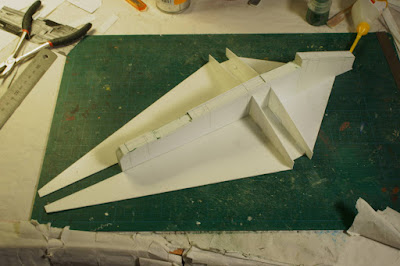 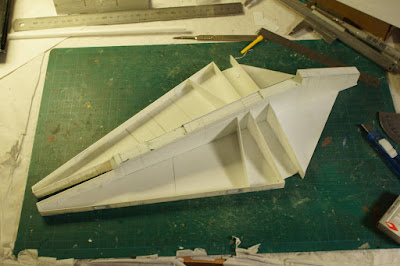 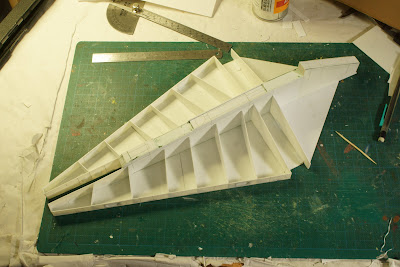 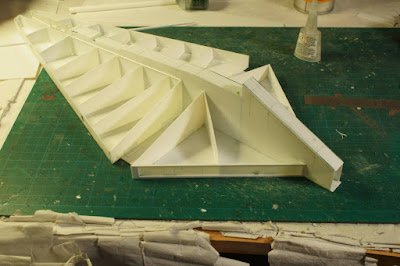 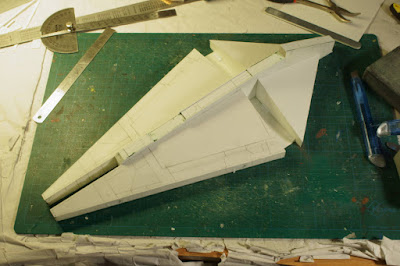 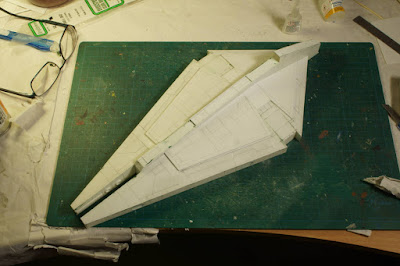 The top hull plating and the internal reinforcing struts didn't really need to be modified much, but they sure as hell were easier to build! Never underestimate first hand experience. 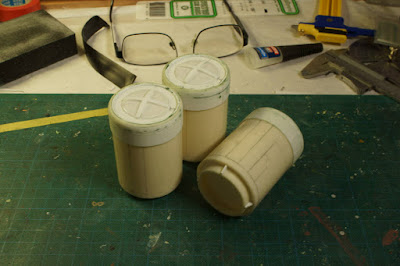 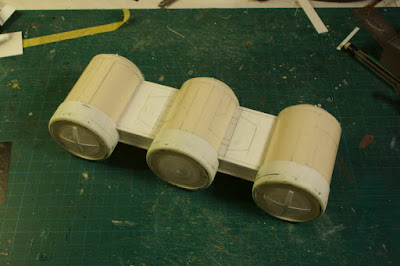 The engines needed to be redesigned somewhat compared to the first ship. More importantly, this time I had access to a better material to work with! Unfortunately, the diameter was a tad too big but I consider it a small price to pay. 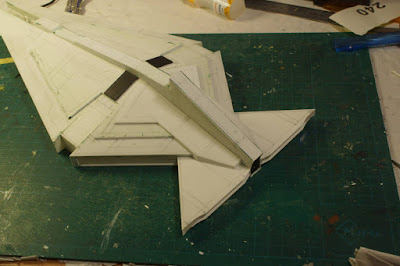 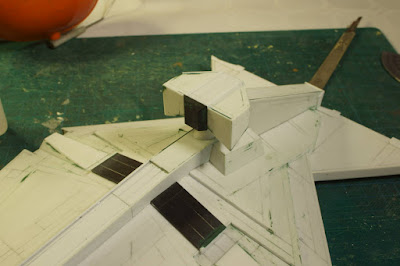 One of the most visible changes to the ship compared to its' Imperial era counterpart is the bridge. I admit that I'm not completely sure I got it right, all those angles were difficult to take fully into account. 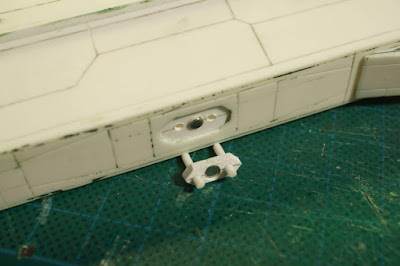 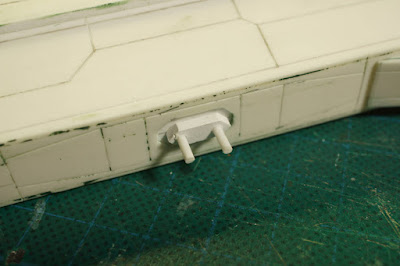 Another difference compared to the Imperial version is four sets of double barreled cannons, two along each side. Due to shipping constraints the guns had to be made detachable. The pictures above show the prototype. 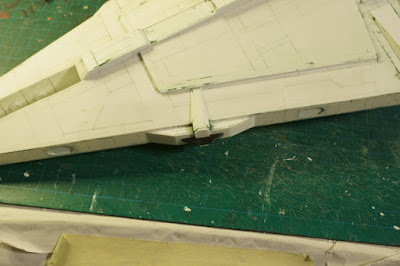 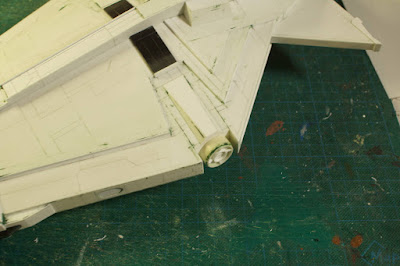 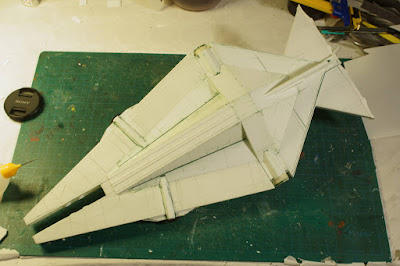 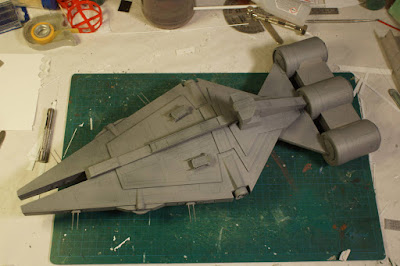 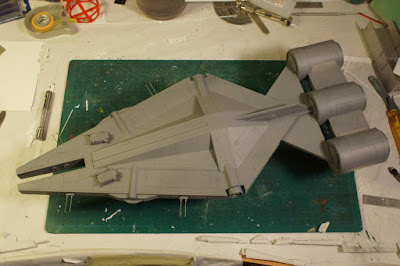 And that's it really. The ship is indeed very similar to its predecessor, though I think I've been able to represent the differences quite well. As always, enjoy!
Upplagd av Macross_VF1 kl. 21:26:00