So I've been commissioned to scratch build an AEG-77 Vigo, a ship from the Star Wars: Galaxies game. Right off the bat I knew it wouldn't be an easy build. As usual good pictures are not the easiest to come by, but more importantly, the size of the ship was not correct. The most commonly referenced size is 45 meters in length, 36m wide and 13.5m high but I quickly discovered that only the length seemed to be correct. Other sources put the ship at 57m, 65m and even 150m length! 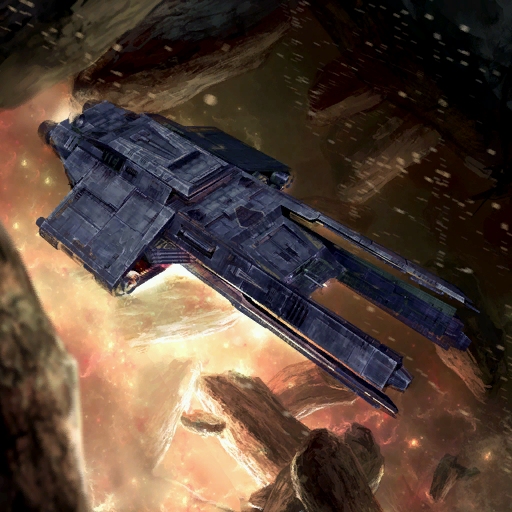 I based the ship on the 45m source but due to practical concerns (those long 'prongs' at the front of the ships) I downscaled it somewhat so it is closer to 1/300 scale than 1/270. When finished it should be around 15-15.5cm long so it will be a big ship no matter the actual scale. 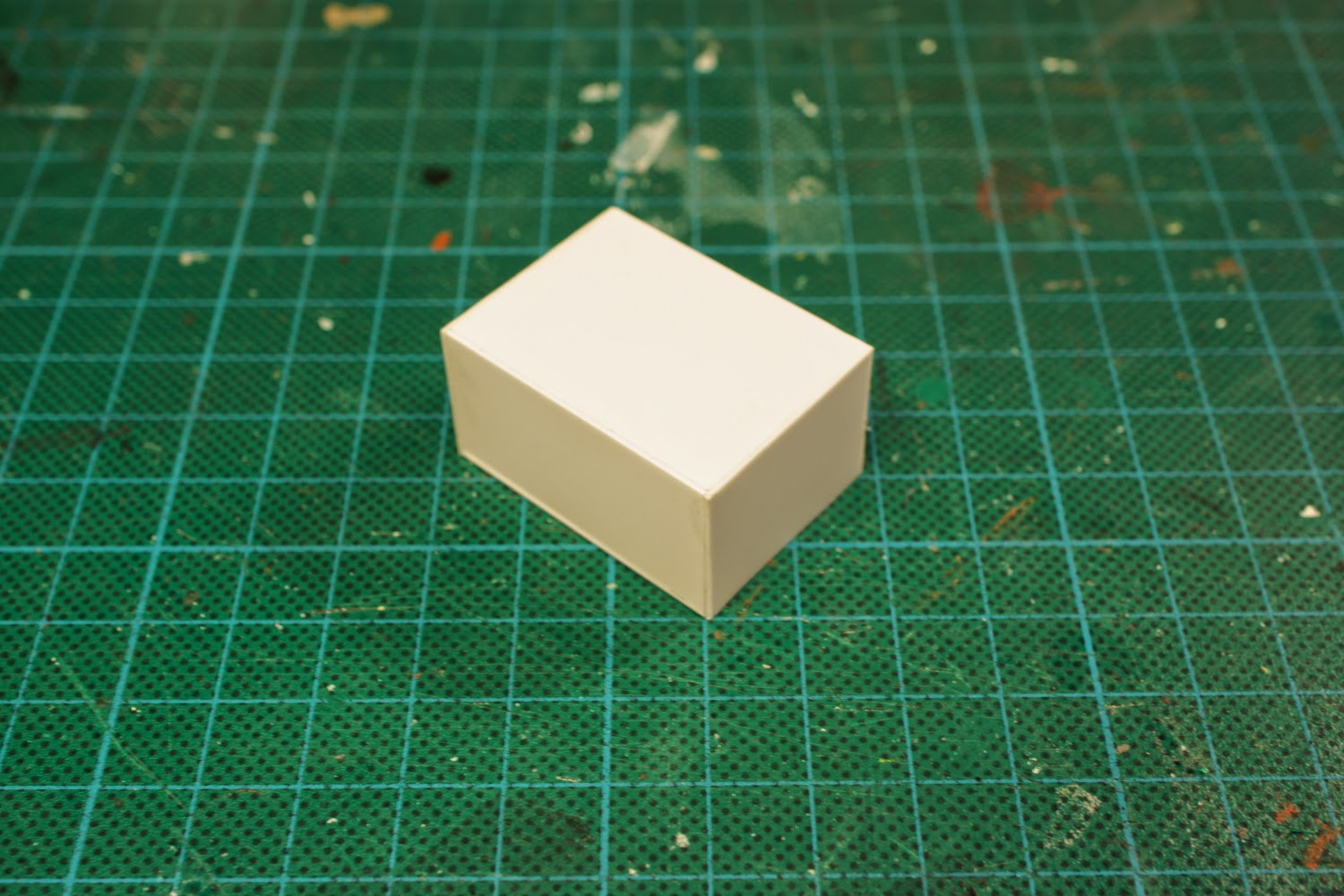 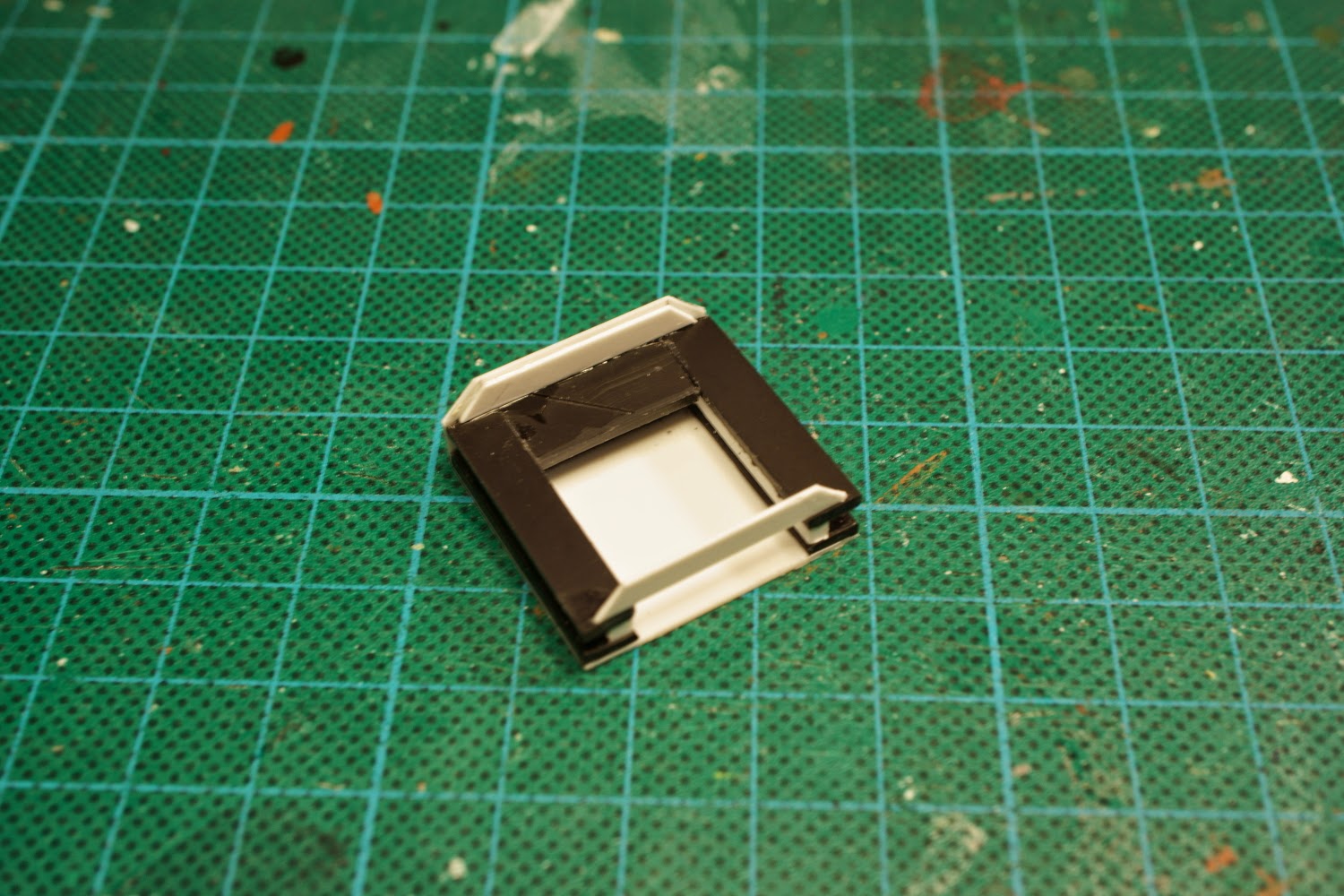 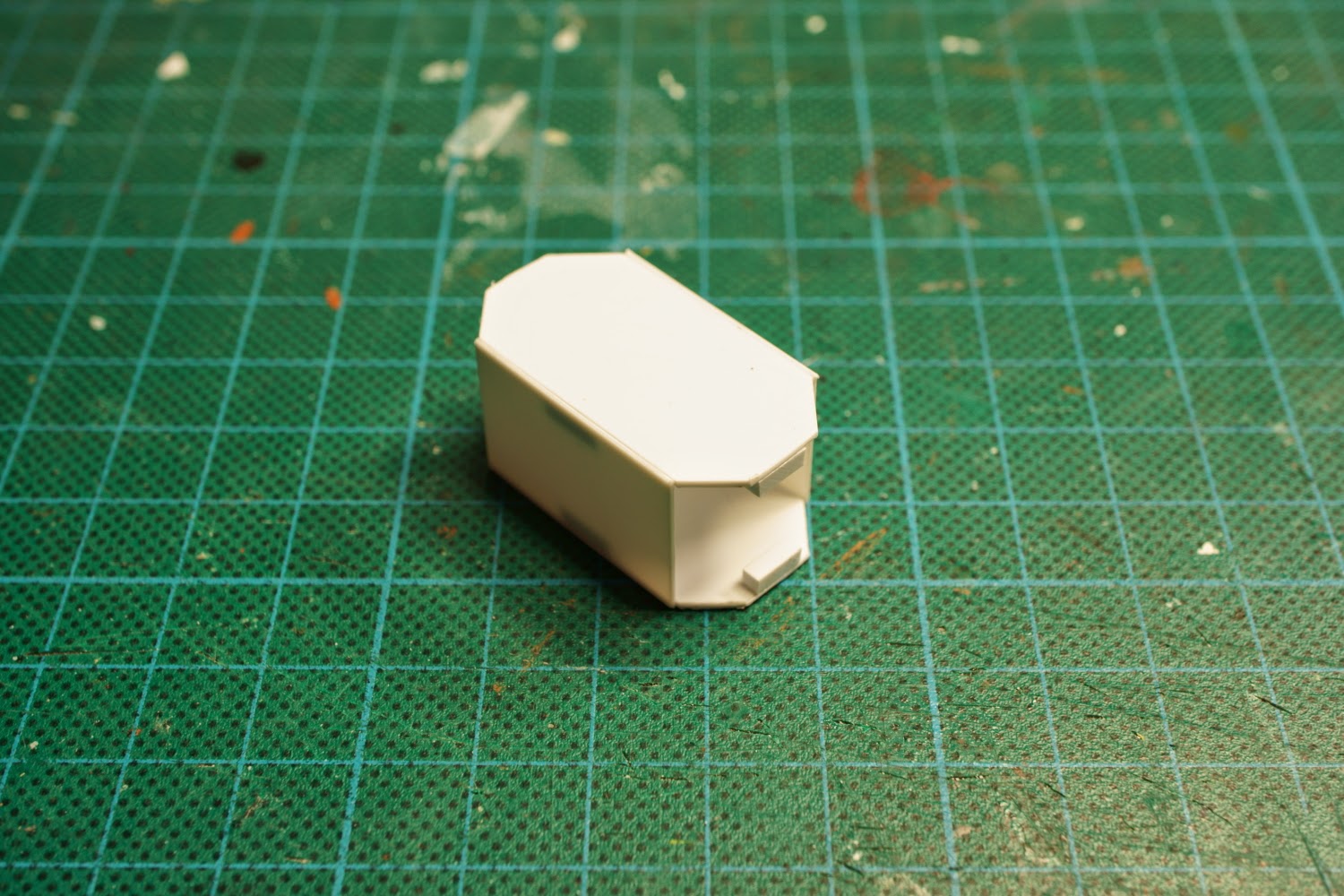 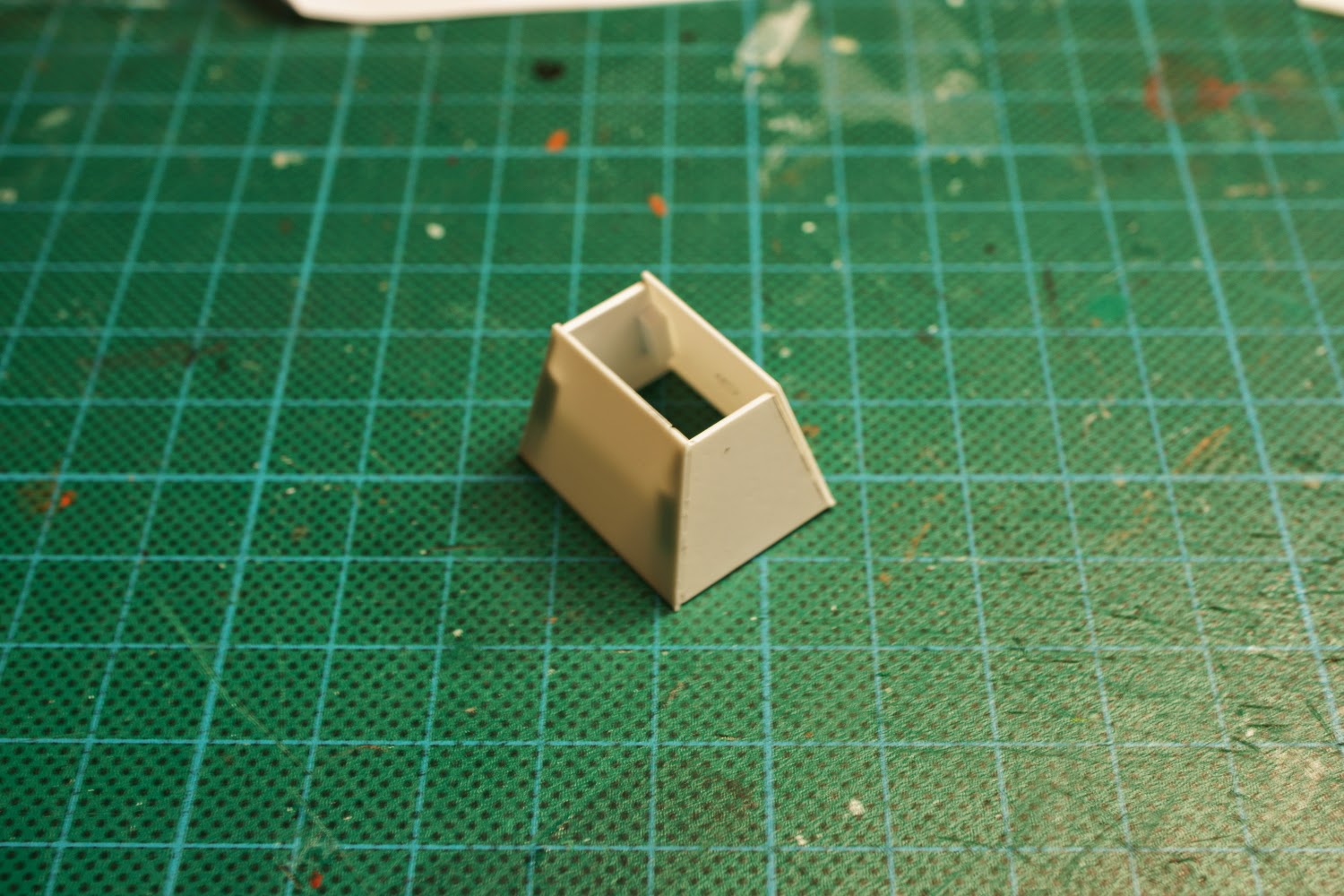 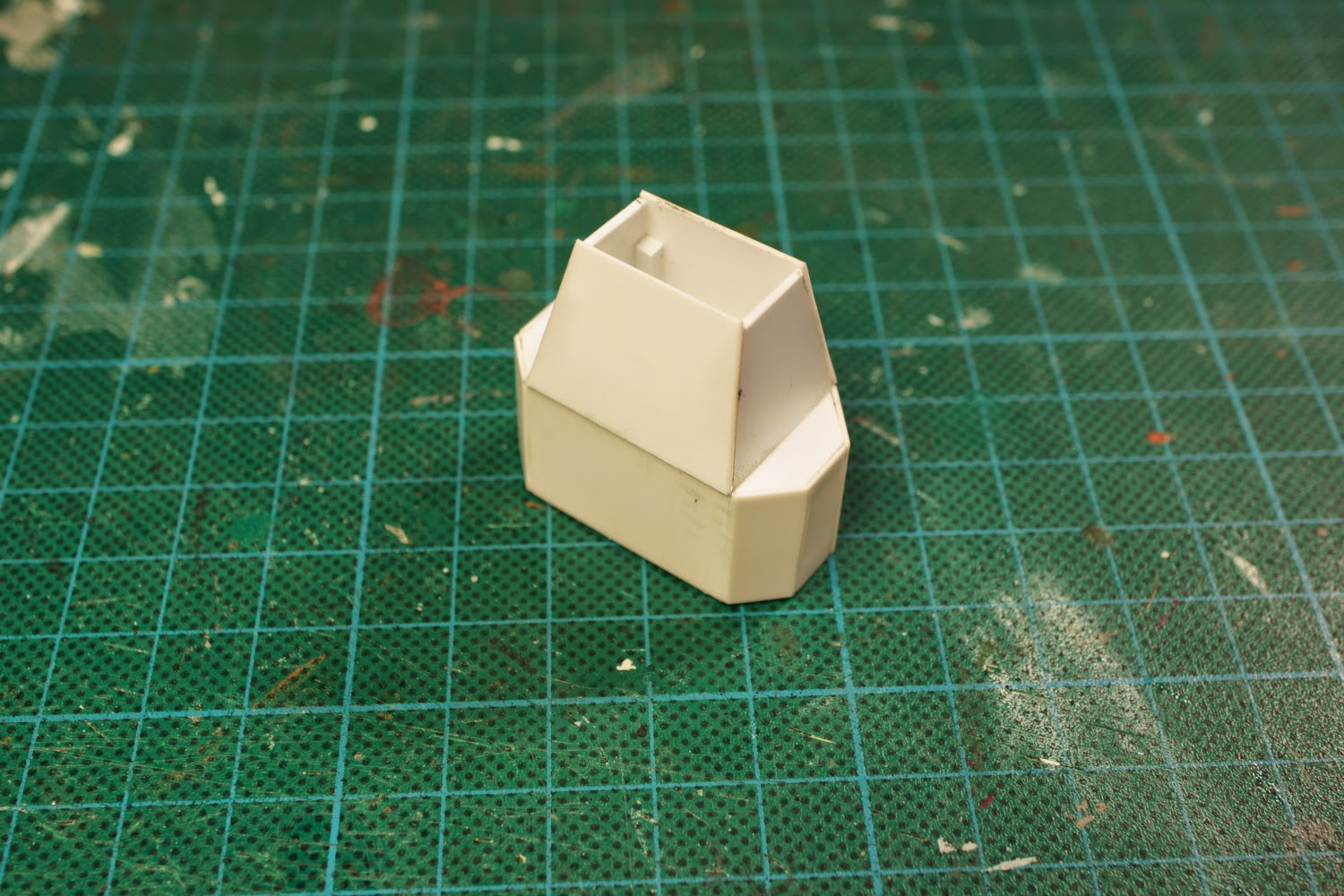 To start with I designed a set of different sized and shaped boxes that would form the base of the ship. Due to the complexity of the ship, this ensured I had something to fall back on when adding other structures and details. 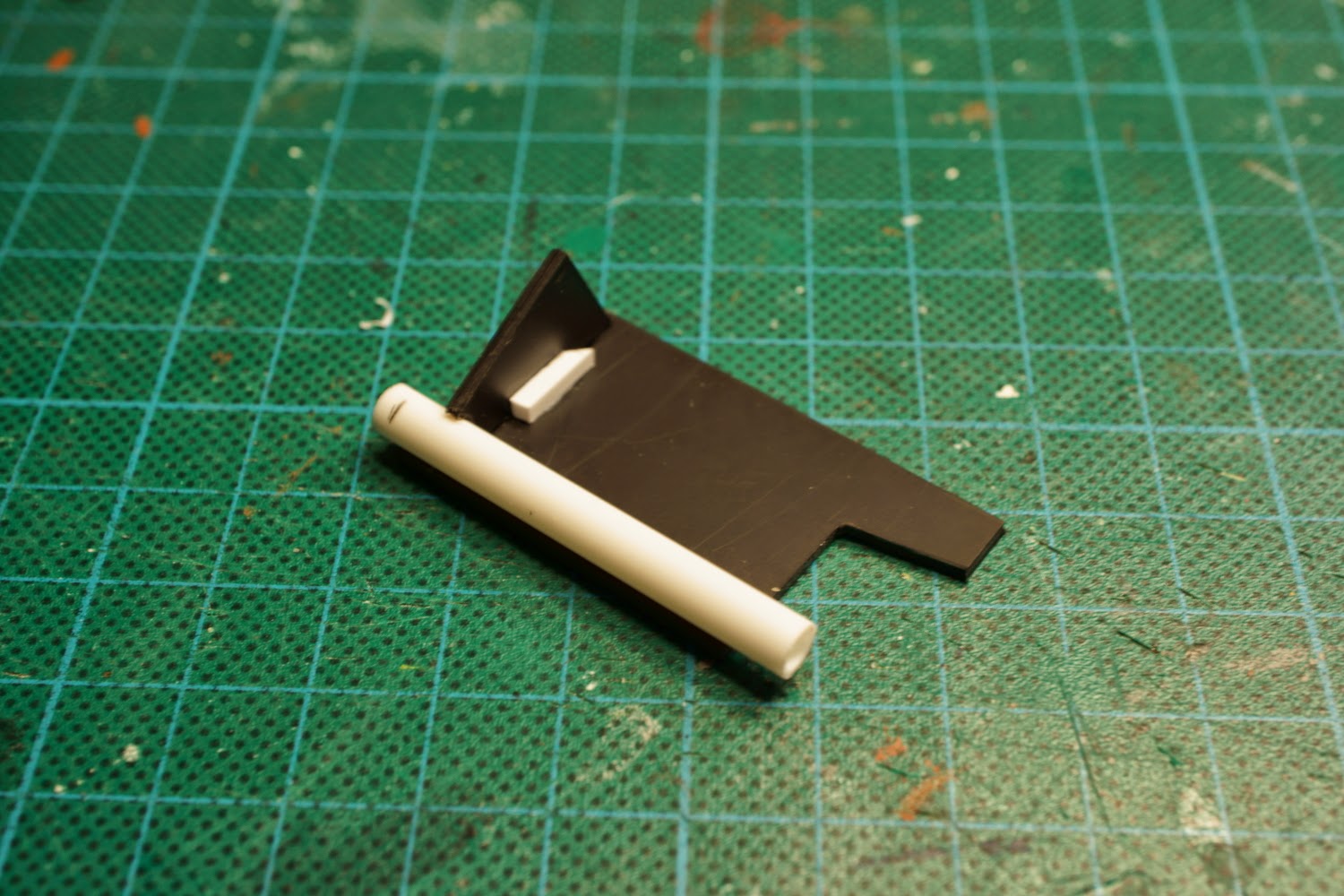 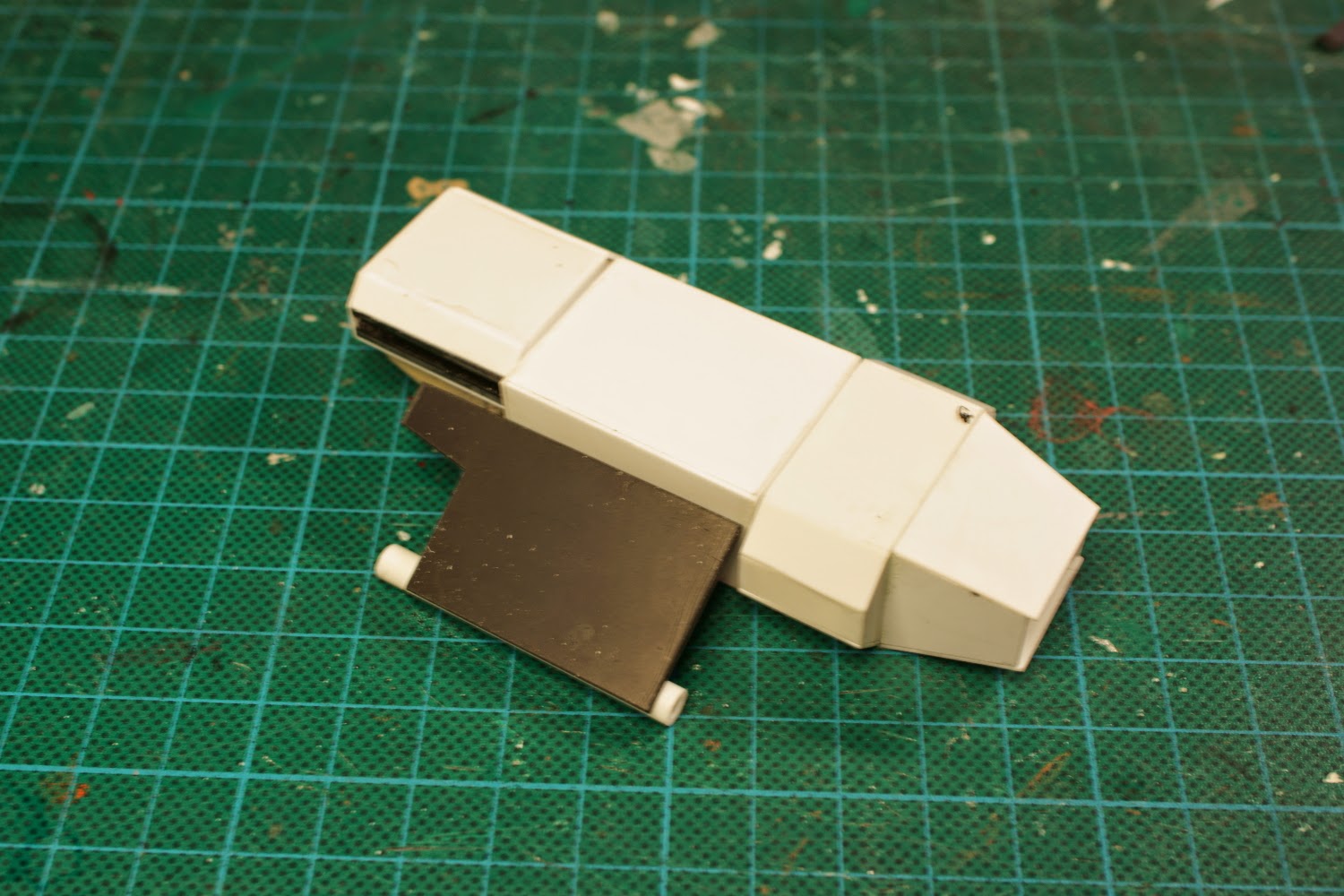 Next I threw together some pieces that would form one of the 'wings' and put it and all the other pieces together for a dry fit. Up until this point I had been uncertain that I could actually pull off the build properly but as I saw the mock up of the main hull all my concerns were silenced. 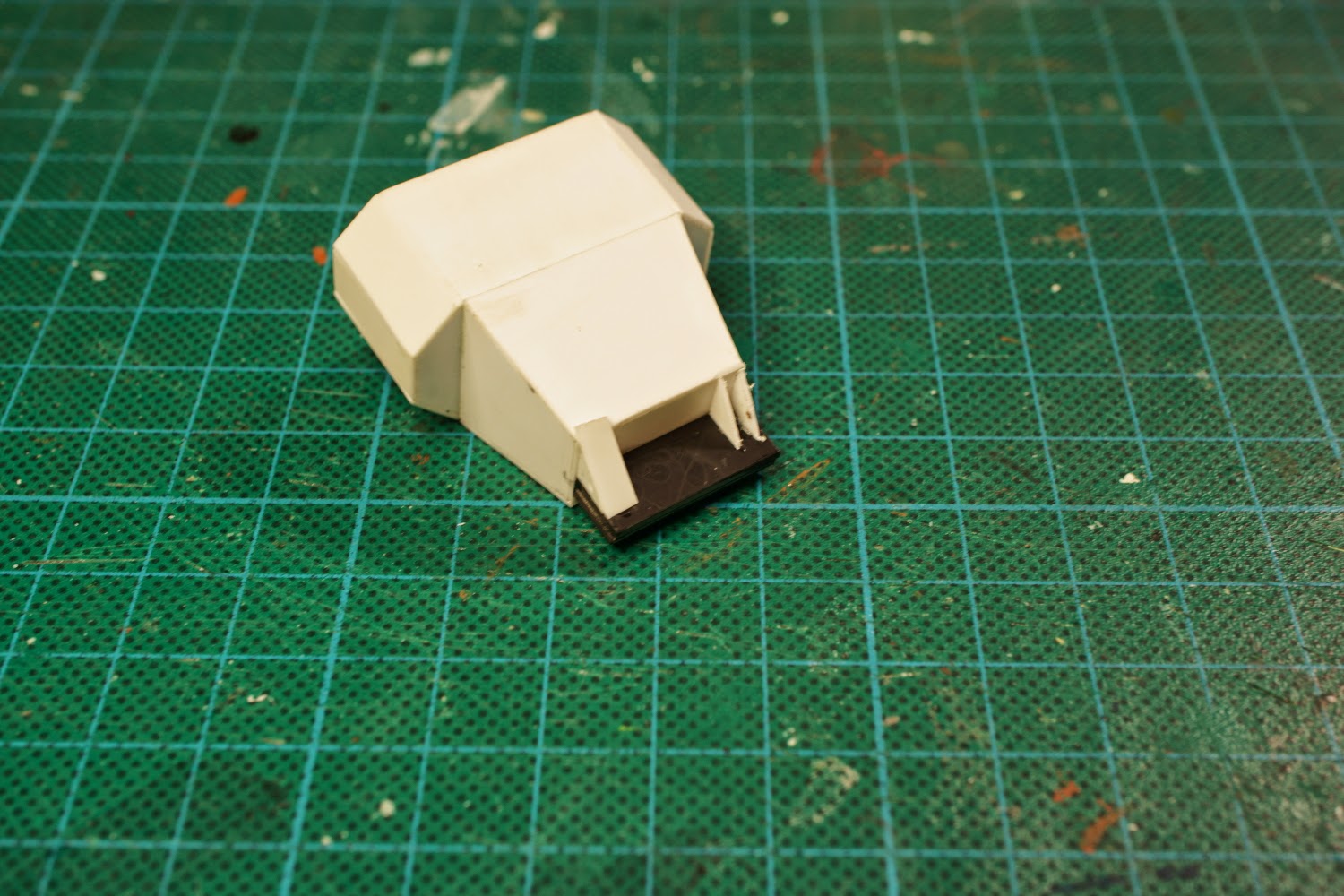 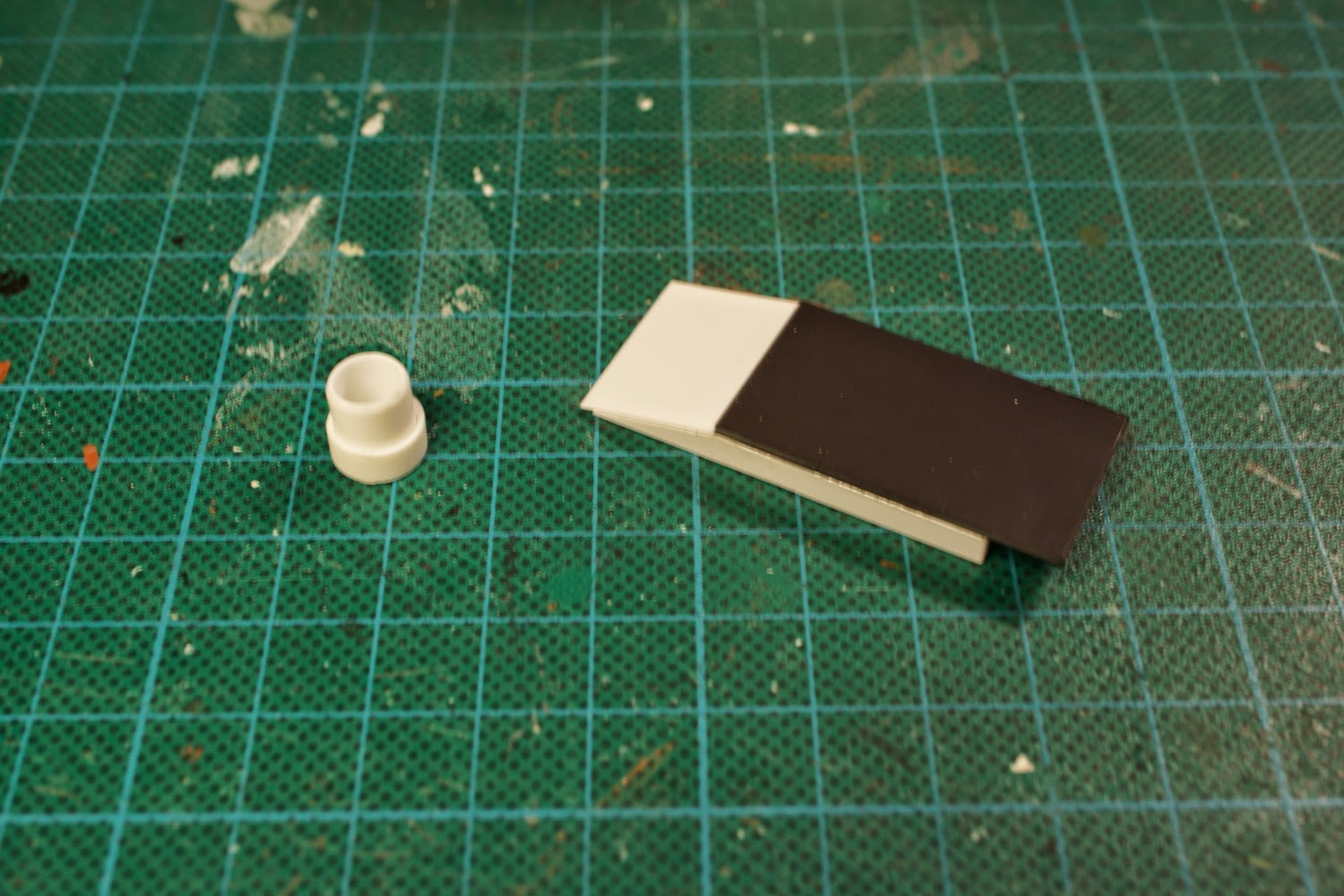 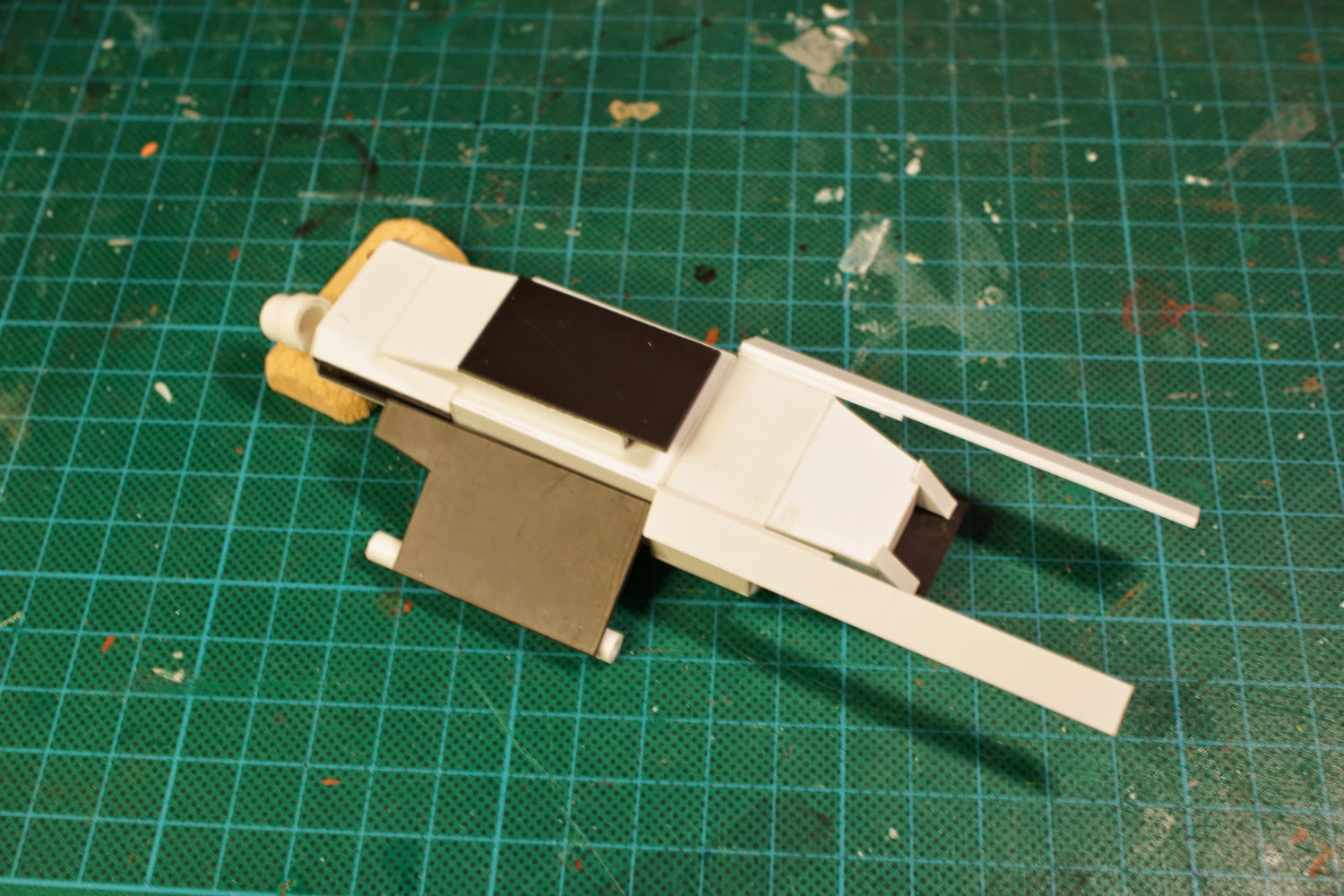 Confident that I was heading in the right direction I added some much needed finish to the front, fixed what would form the base of one of the engines, built the cockpit area and also started on two of the prongs. After another dry fit I could finally relax, this would indeed be possible.