And here is the second part of my beginner tutorial on scratchbuilding. This will mostly deal with the types of glue, modelling clays/fillers and materials that I use when creating my models. 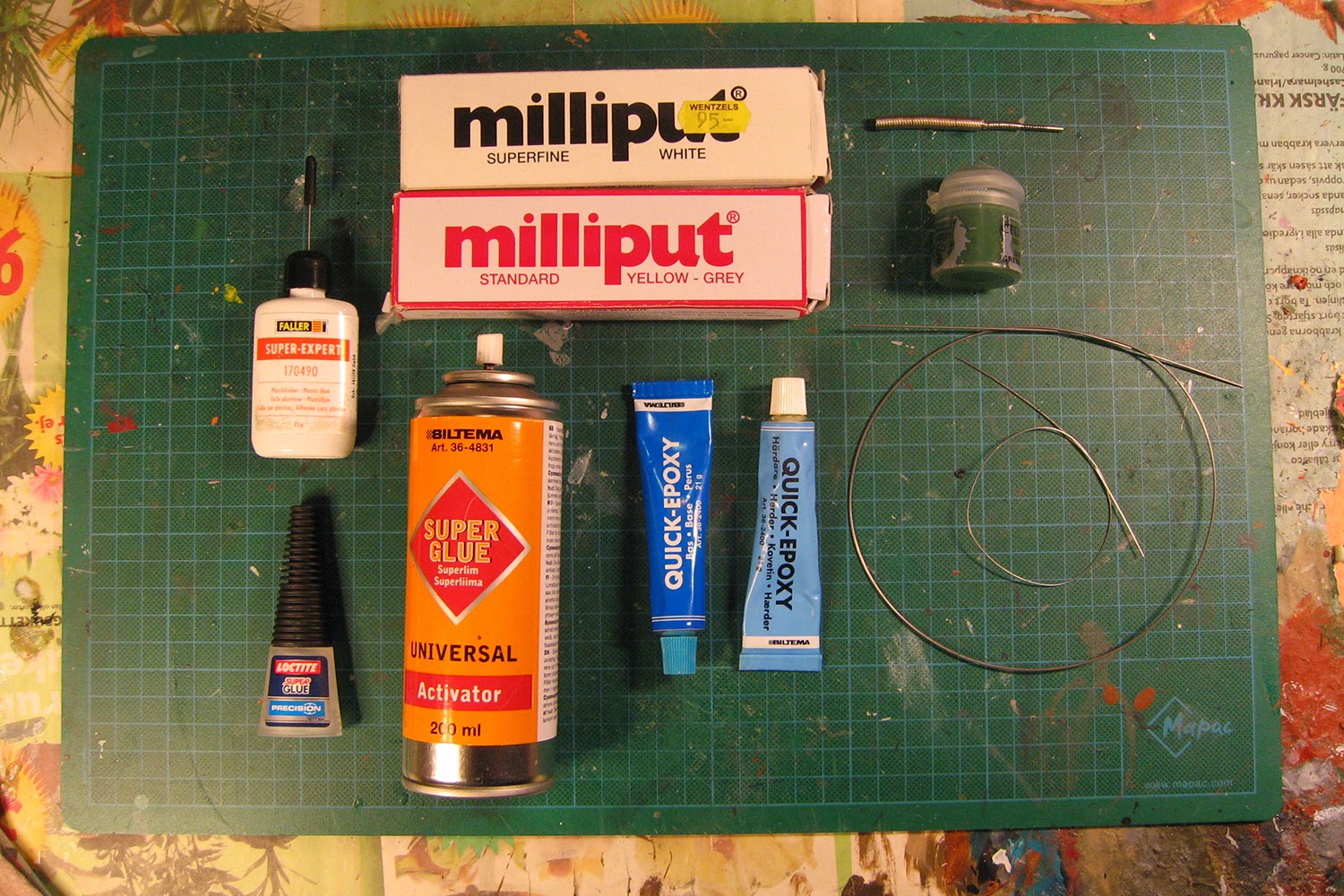 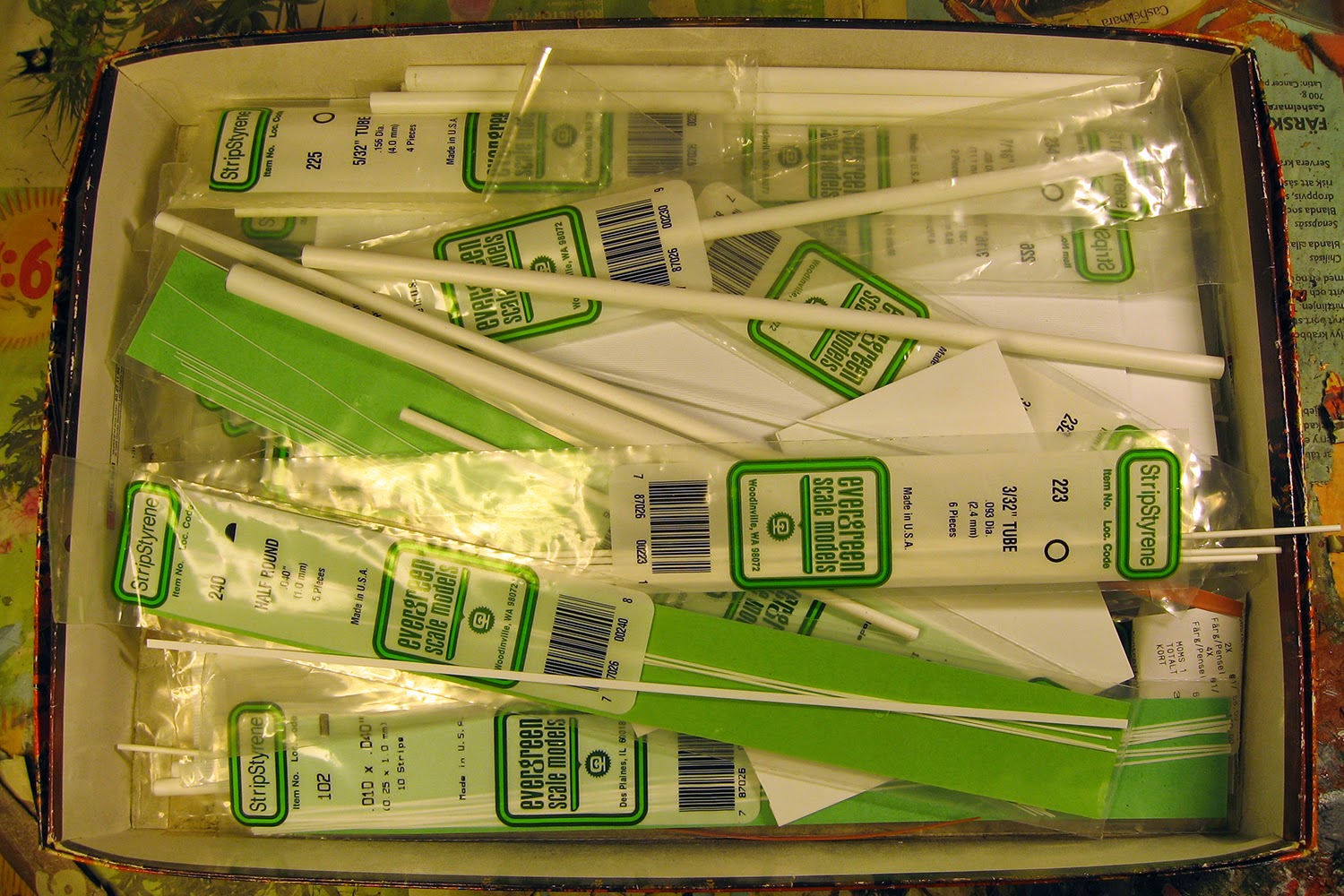 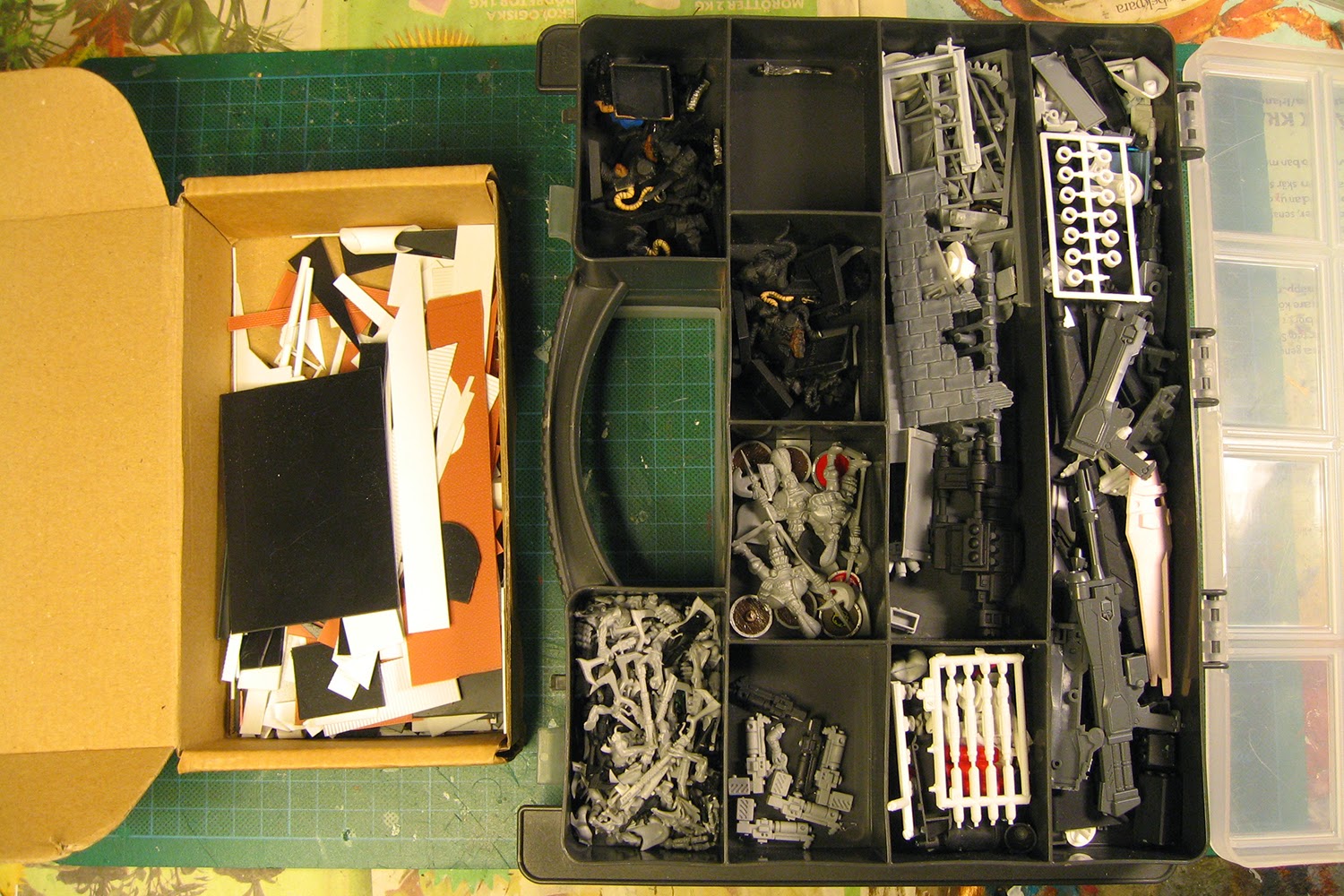 And that's the second part! Stay tuned for the third and most likely final part, how to actually build.