And here I present another X-wing commission, this time of Kath Scarlet's Firespray! Oh, what's that you say? I've already painted one? That's correct my good sir!

It seems that people can't get enough of Kath Scarlet's ship and I can understand why, it is visually very striking and recognisable. I would be surprised if this is the last commission I get of her ship. I'm aware that it looks quite similar to the previous one.  There are however some changes, mostly the red pattern as the commissioner wanted the ship to look as close to Fantasy Flight Games' artwork as possible.

Several small lessons from the previous ship was incorporated in the painting process which meant it was completed a few days faster. So despite using the same colours, with the exception of the engine glow, the ship is on a technical level quite different though the end result is just about the same. As it is so similar to the previous one, I will not be writing a paint guide of this ship. Just have a look at the old one if you are still interested. 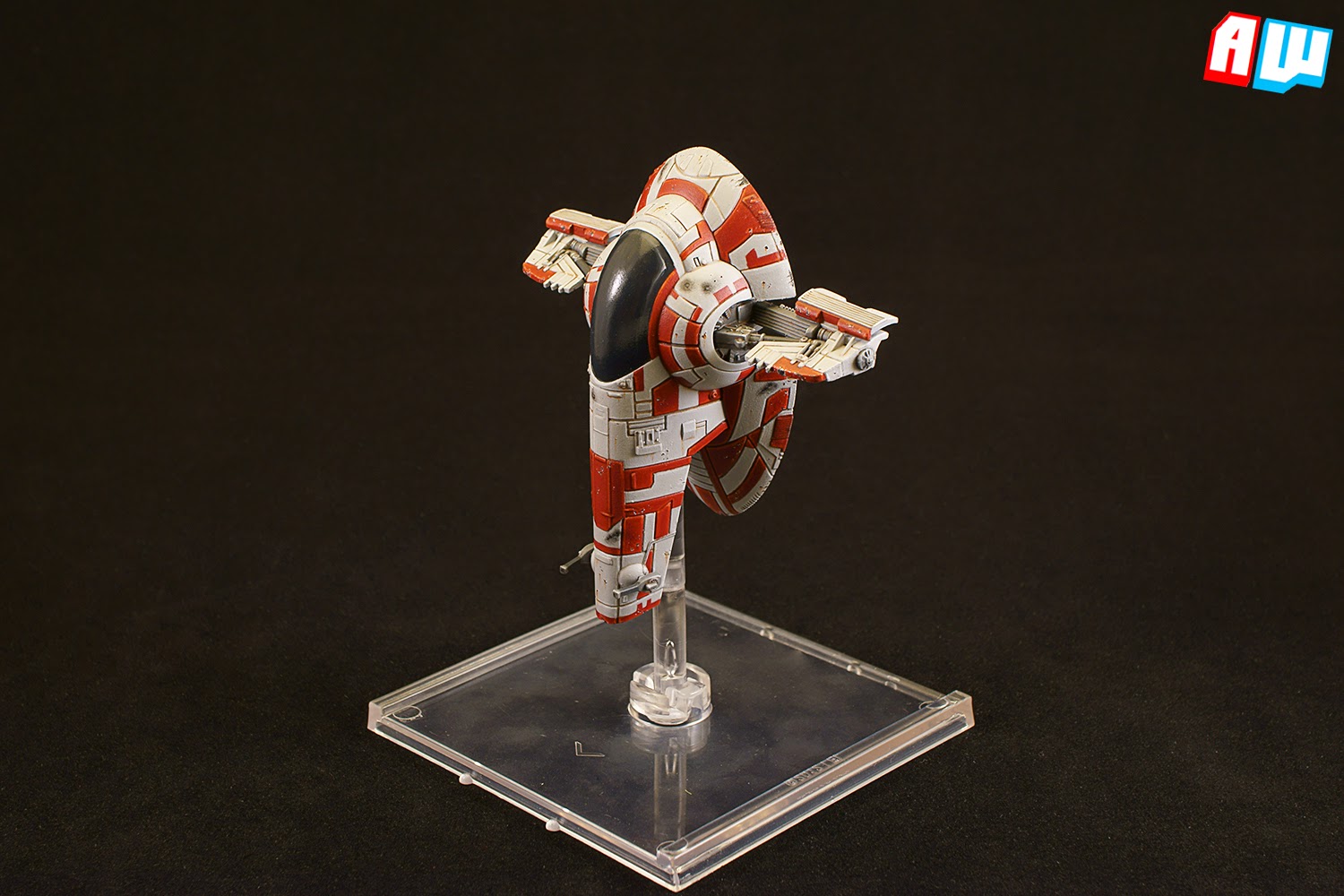 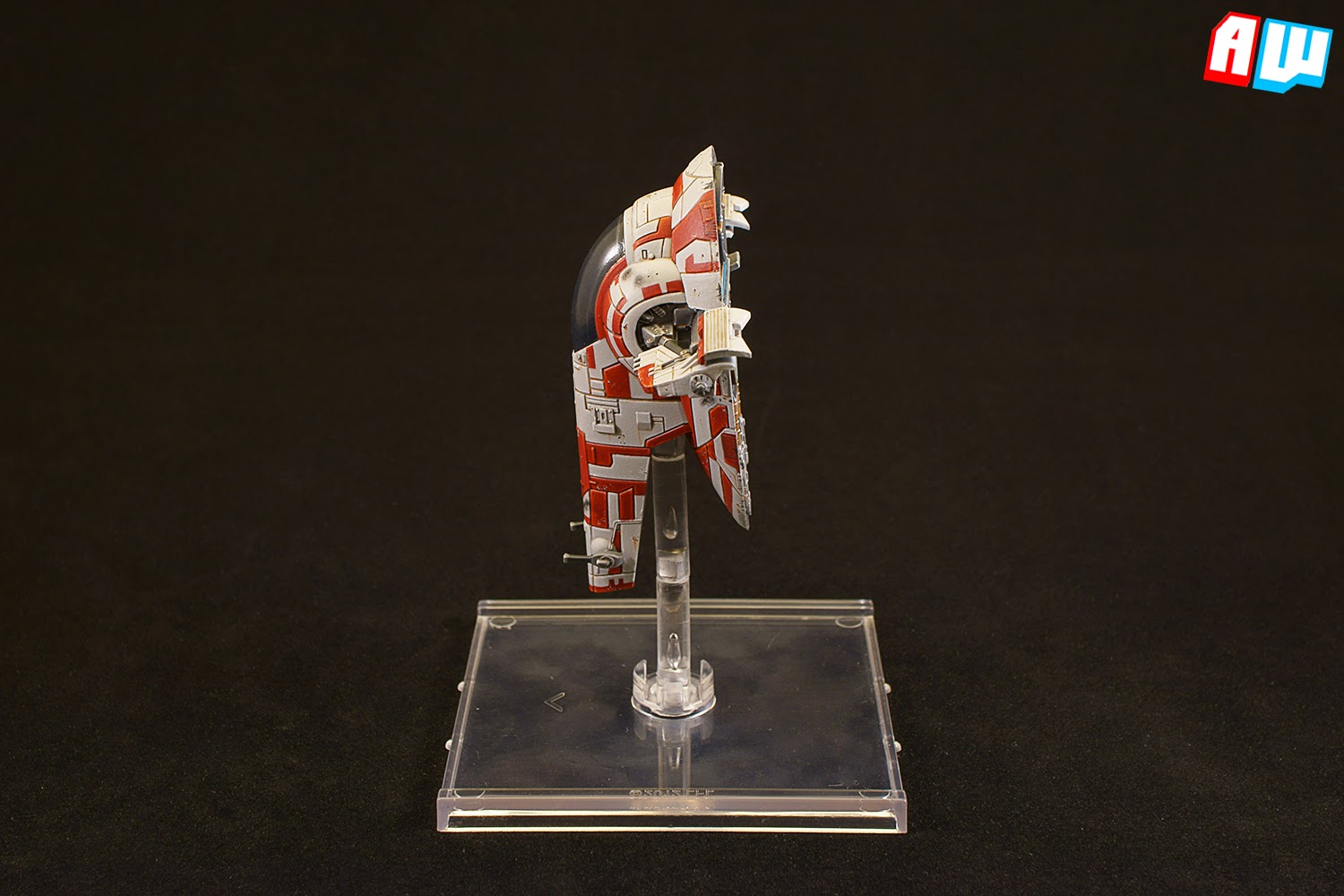 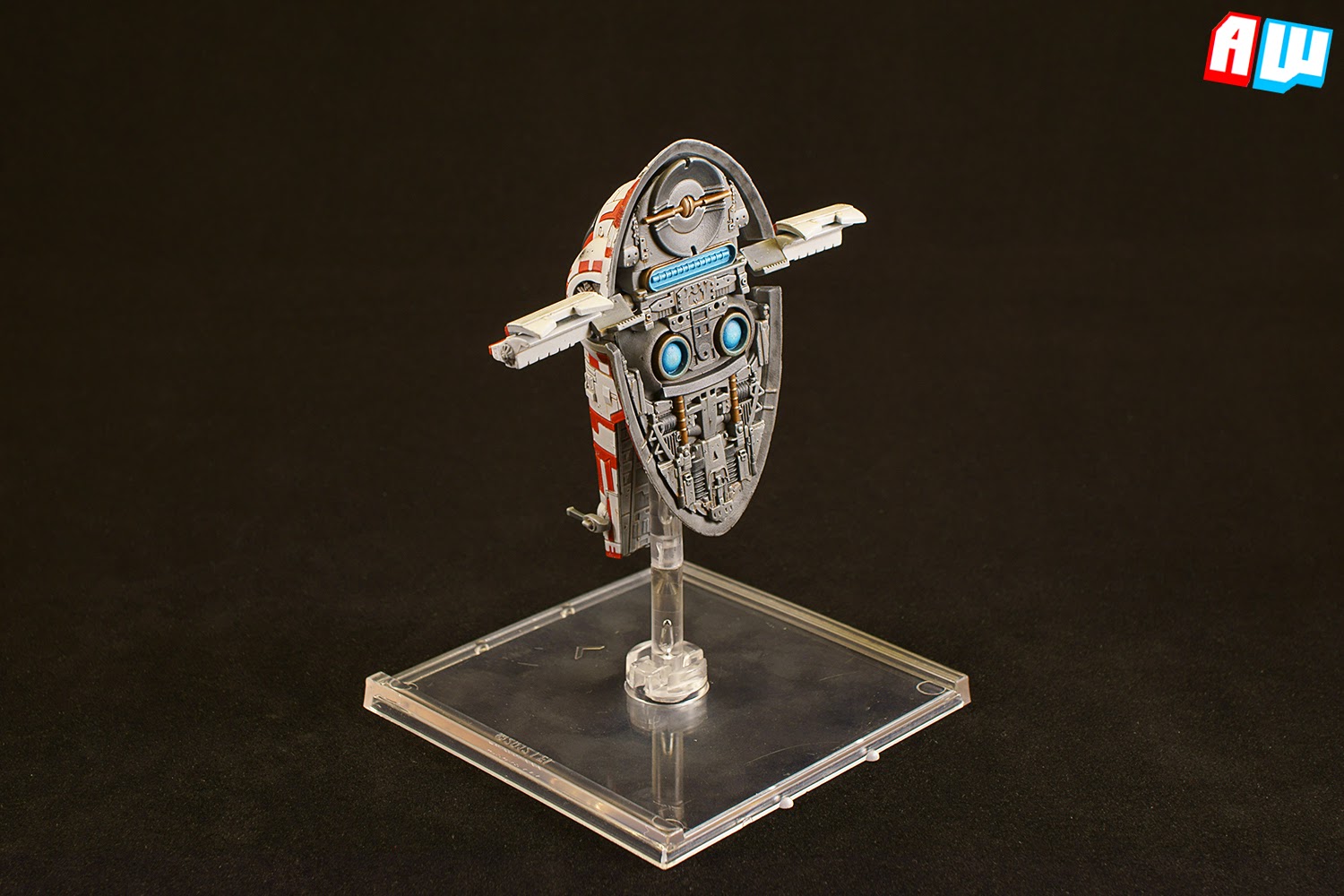 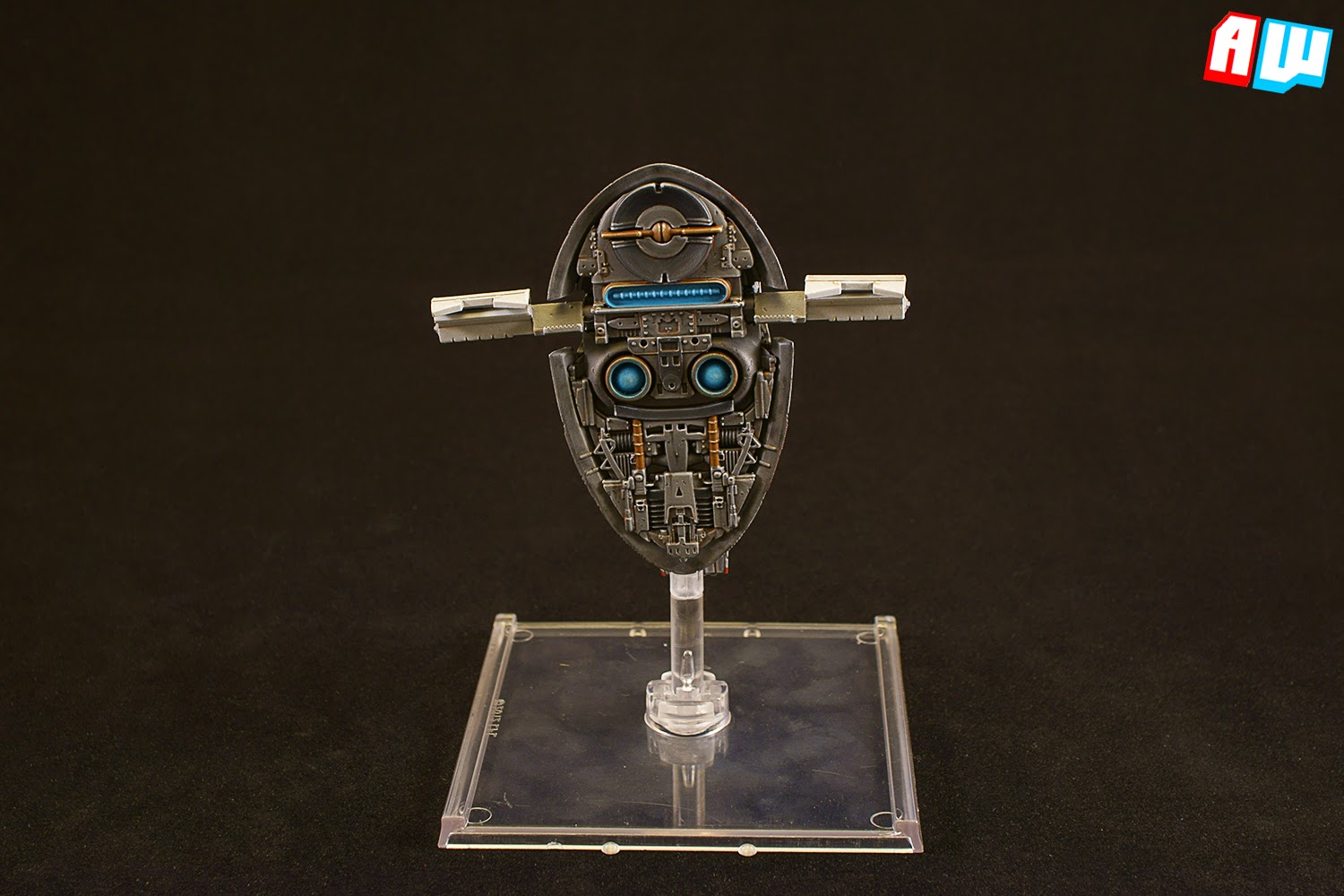 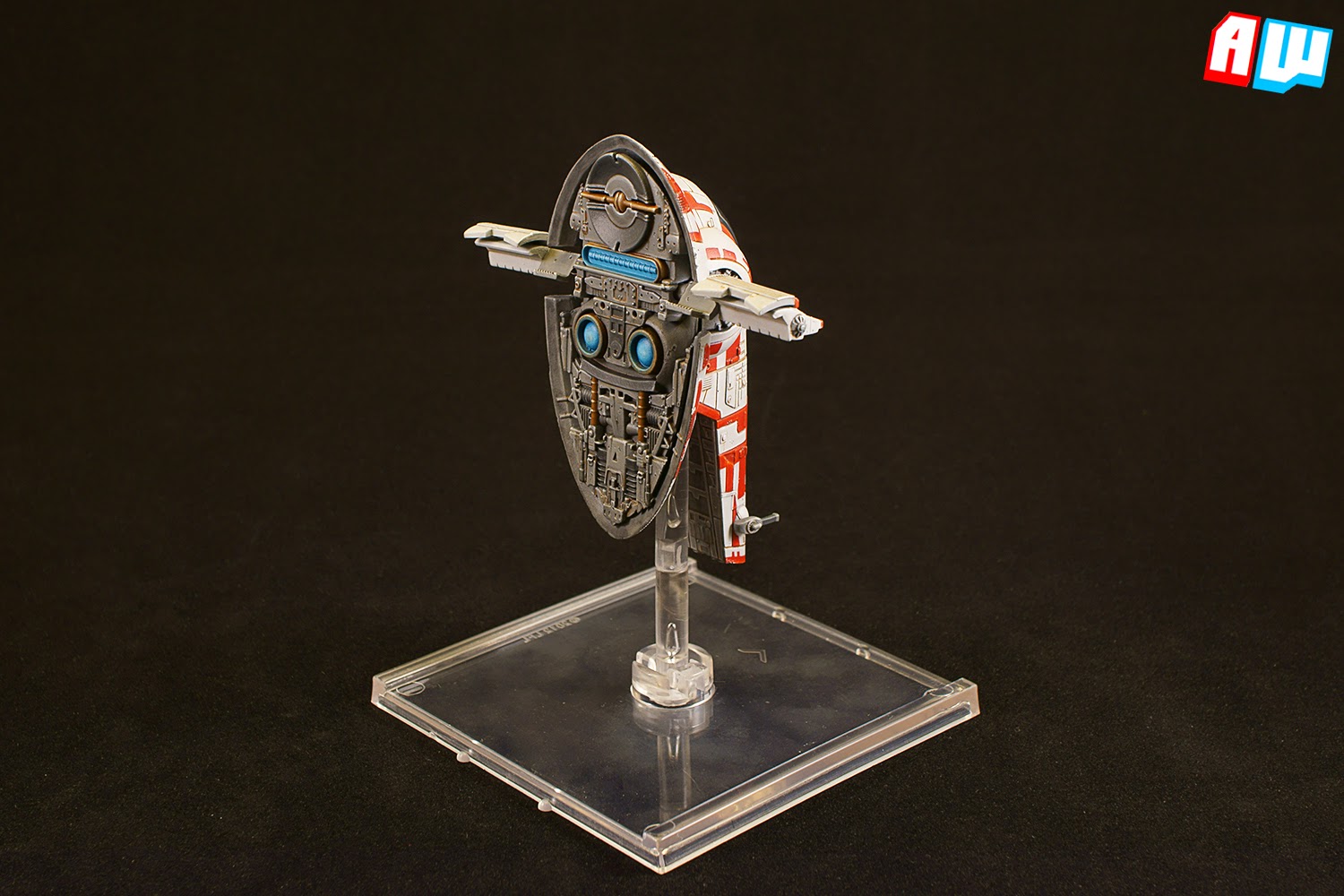 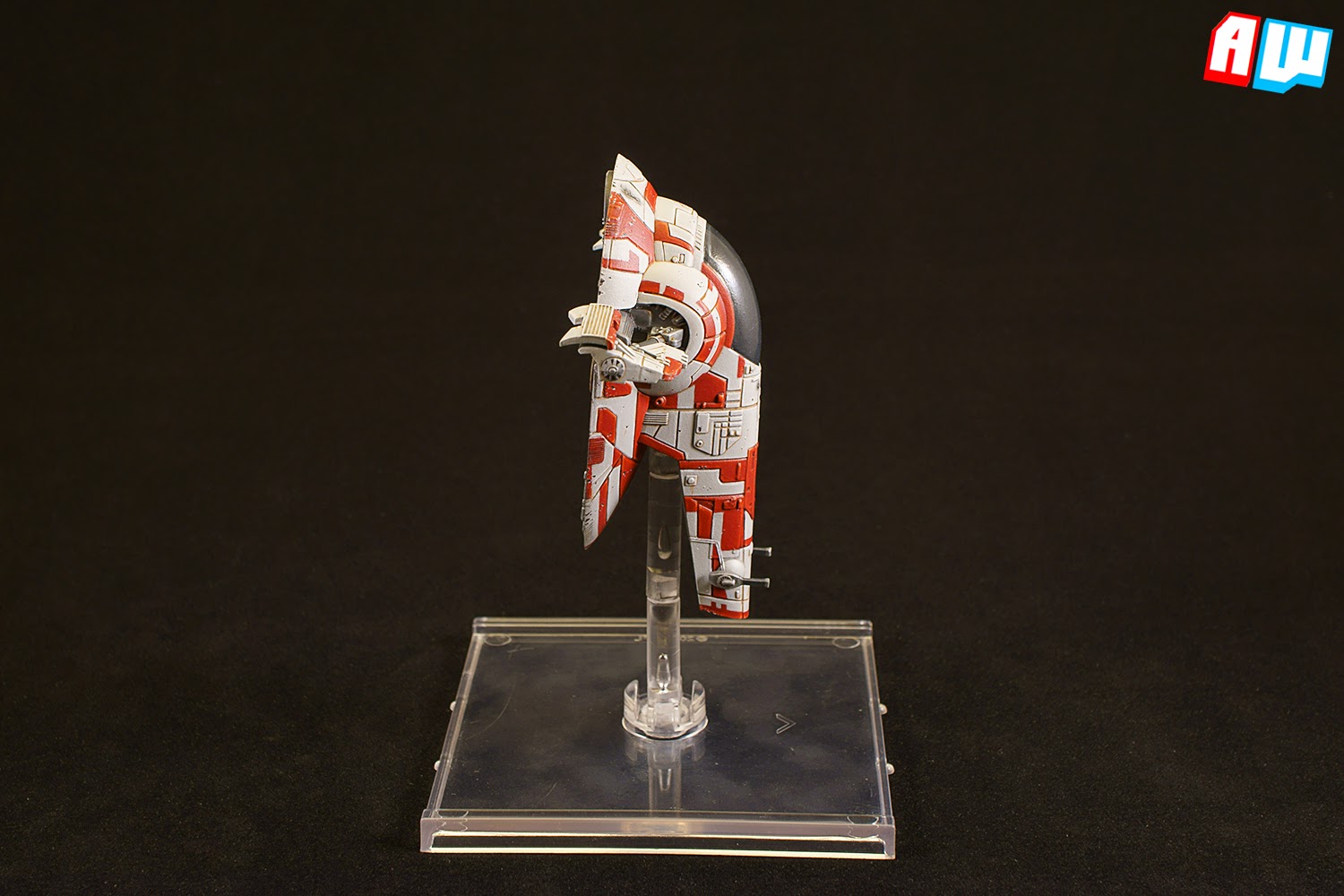 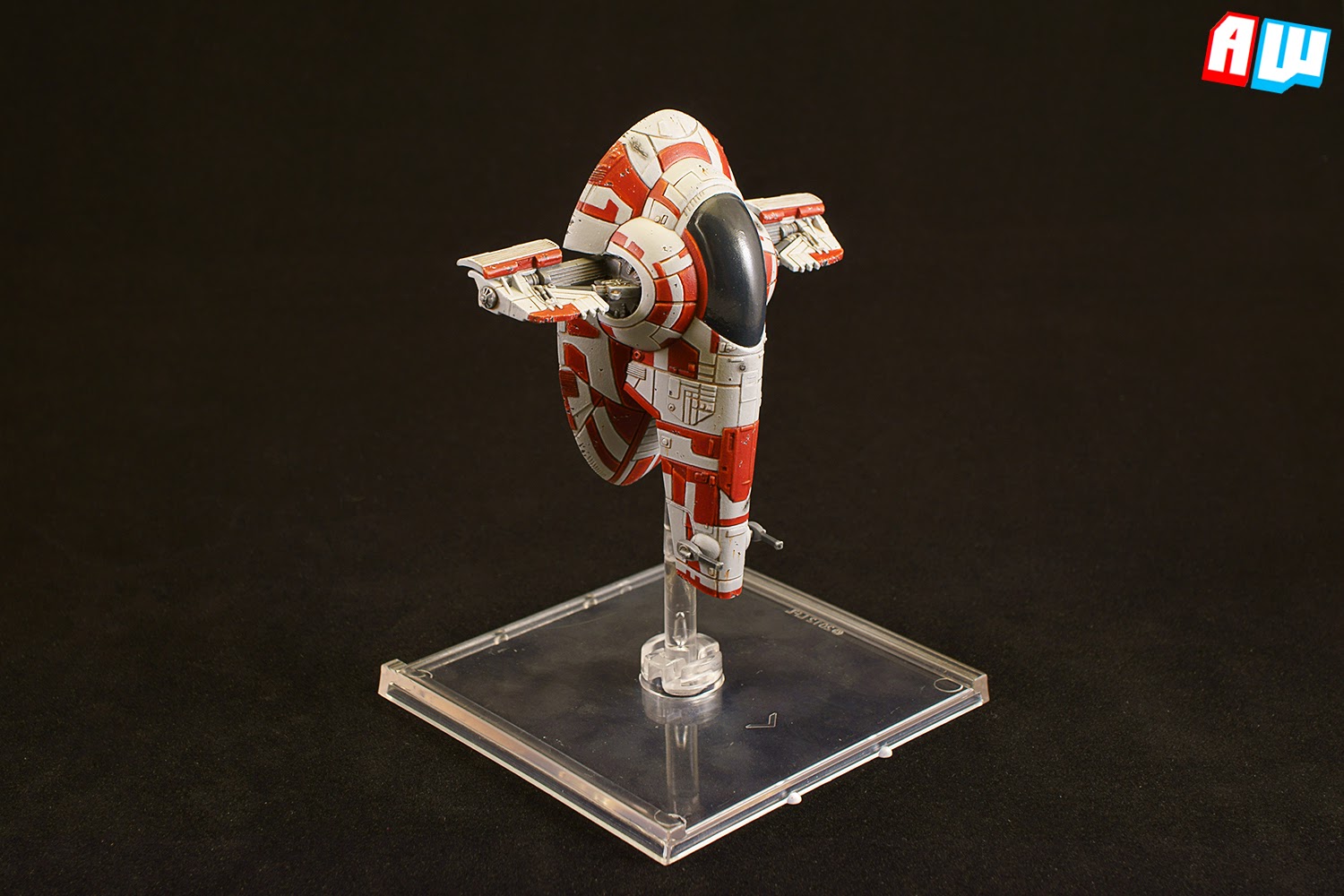 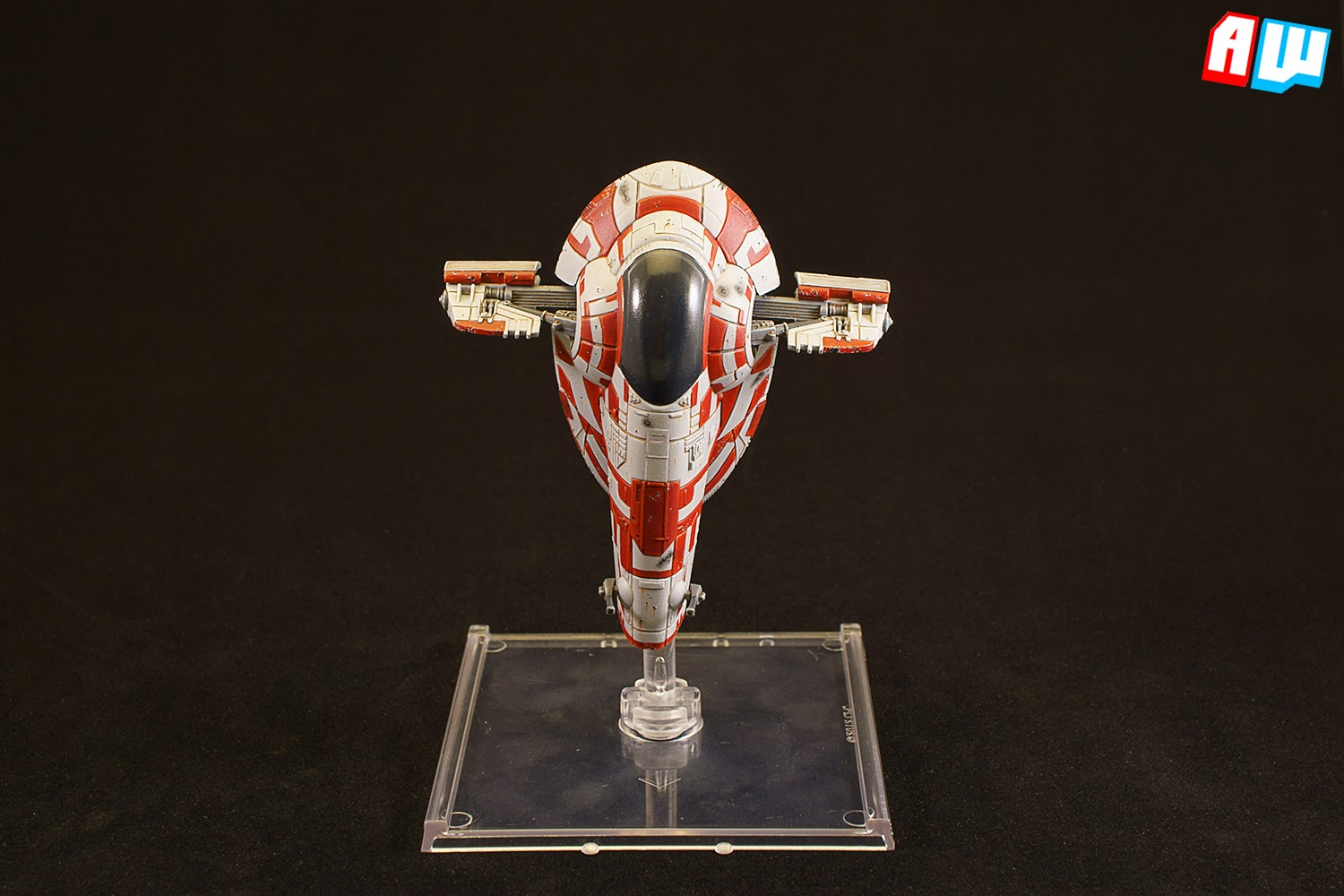 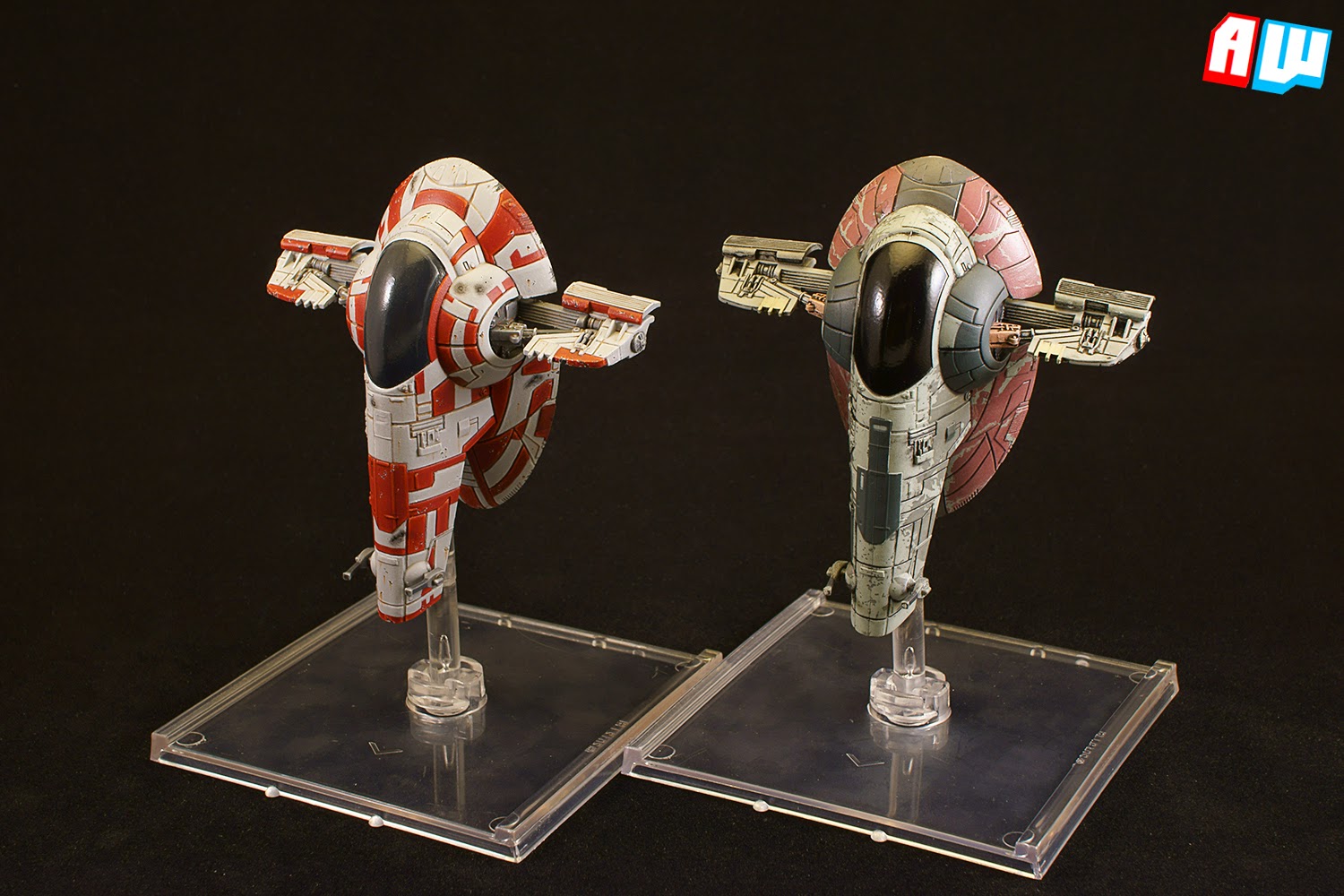