And I'm finally done with the redesign of my lovely little blog. While visibly it has recieved a few new coats of paint, the biggest differences are under the hood.

As a celebration, here is how I scratch built my Sentinel-class landing craft!

As always, lack of official sources were a problem. The size of the ship is very much in question, though many claim the ship to be 20 meters long. Of course, that is clearly bollocks, it just can't be the same size as a Lambda-class shuttle. Just looking at it gives a rough estimate of 30-40 meters in length and my best personal guess puts it at 37 meters. That would make it about 137 mm long in 1/270 scale so that was what I aimed for.

Unlike many other scratch builds I at least had several visual sources to use this time. However the Sentinel has lingered in semi-official status for quite some time and several versions of it exists. Figuring out the best ones to use as a source was not the easiest of tasks. 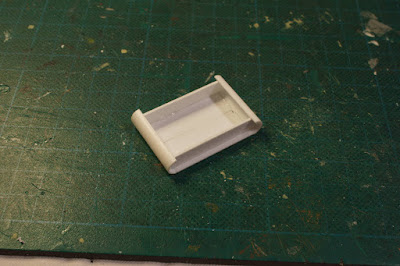 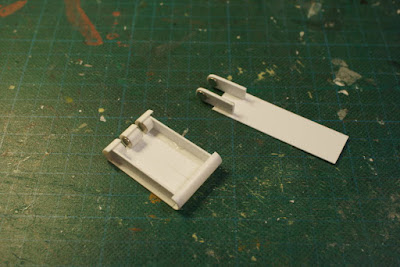 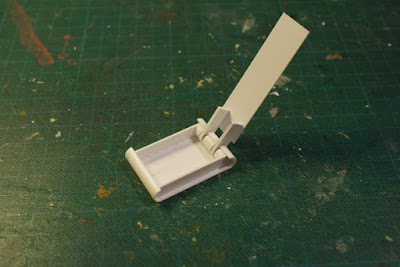 The first order of business was the rear wings. The commissioner wanted them to be movable and preferably also removable and that meant magnets. I had to spend some time scratching my head before I came up with something useful but my first prototype showed promise. 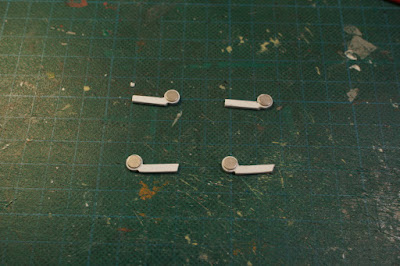 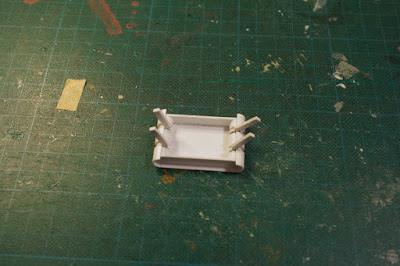 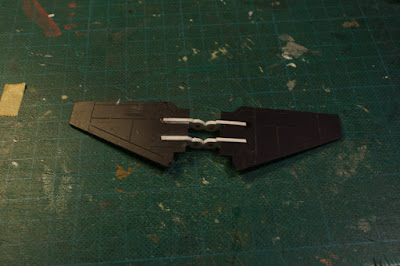 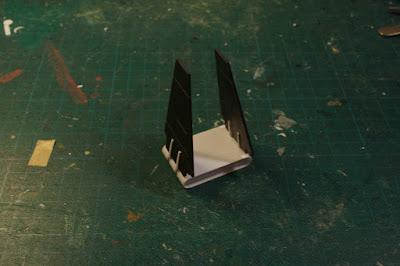 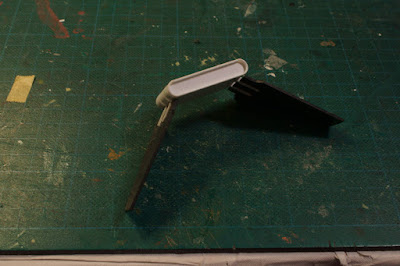 I decided to take some pages from the Lambda shuttle for the actual look of the wings and the connecting slots are fairly cleverly designed (IMHO) and yet did not require a complex mechanism. 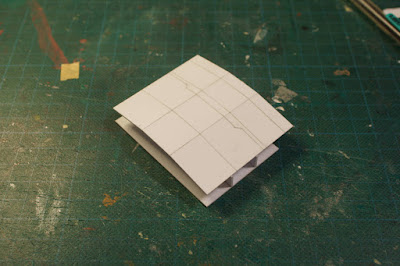 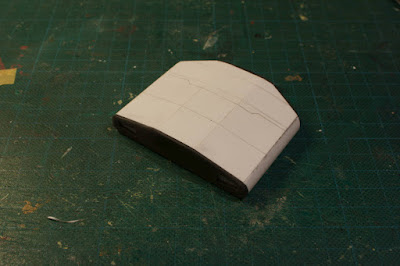 The middle part of the ship was probably the easiest part of the build. It is a hollow box like design and yet rather sturdily built in order to carry the rest of the ship. Of note is that the front and rear should be a lot more rounded in appearance though I knew from the beginning that I would not be able to reproduce that particular look. Instead I rounded the edges to best of my ability. 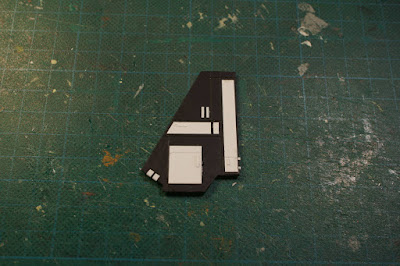 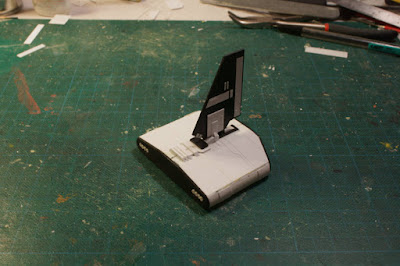 Unlike the rear wings, the dorsal wing is not removable. I reasoned that one of the most natural places to grab a Lambda shuttle is by the dorsal wing, and the same would likely apply to the Sentinel shuttle. A removable wing would only complicate the situation. 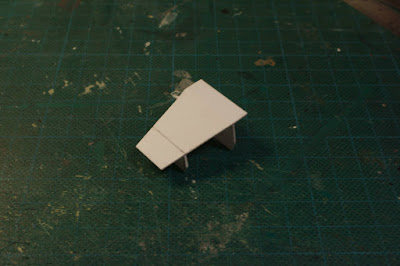 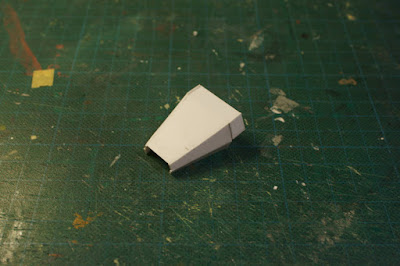 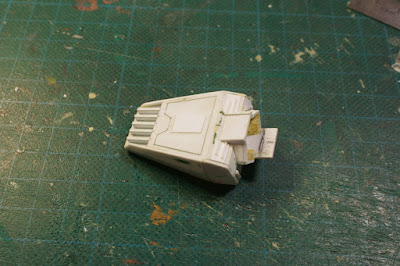 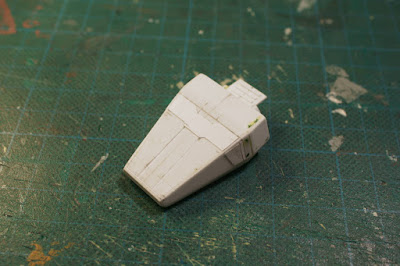 The commissioner specifically wanted the bridge/cockpit to resemble the one found on the Star Wars: Rebels version of the Sentinel. Unfortunately I couldn't find good profile pictures of that ship so I had to improvise. Basically, the entire bridge was built by eye balling pictures, very little measuring was put into the build process. In the end I managed a good looking piece, but it proved a bit too big. 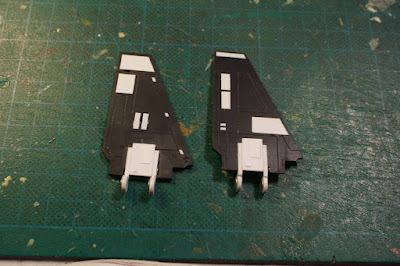 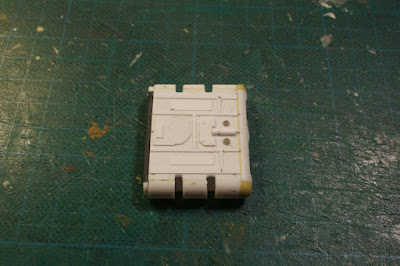 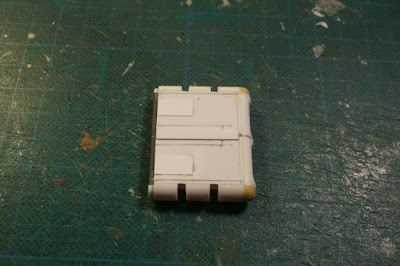 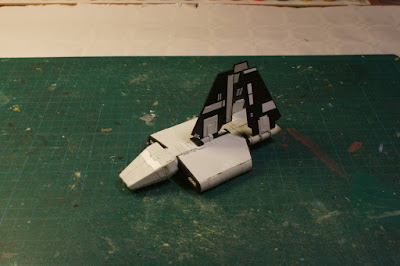 With the three main pieces of the ship built it was really just a matter of detailing them and putting it all together. As always, when I was pretty much finished, I sprayed the ship with a layer of black paint in order to make it easier to spot any flaws and mistakes. Luckily my experience with scratch building is showing as there were very little to correct. Experience is good for you!