With the release of the Imperial Veterans box I suppose it was only inevitable that I would be asked to build a TIE Shuttle. I was basically given a link to a beautifully scratchbuilt TIE shuttle with the instructions to mimic it.

While I could have gone wild with the conversion, in the end I decided to keep it fairly simple. The bomb chute was removed, the front of the ordnance pod was covered up and the wings were inverted. After all, it's not like anyone can say that what I have done is wrong since no one actually knows how a TIE shuttle looks! Artistic license, how I love thee. 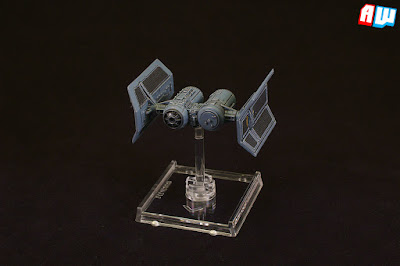 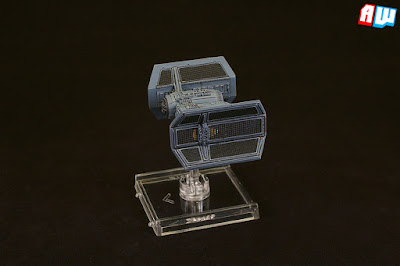 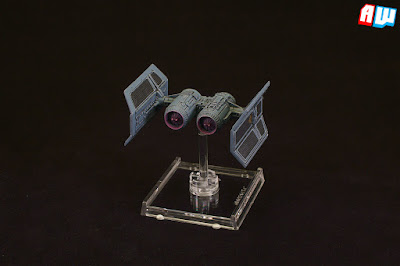 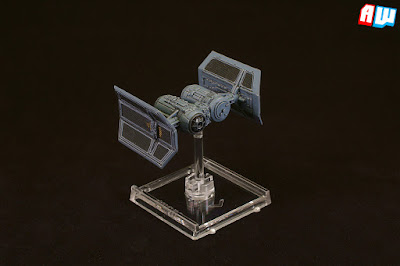