Another ARC-170, though this time I was inspired by World War 2 US medium bombers, more specifically, a B-25 Mitchell called Executive Sweet. As this is a real-life aircraft that is still in operation it was only proper that I named my ARC after the aircraft that inspired me.

As for the model, it should rather apparent that the wing tip cannons have been removed. This is partly because I think they ruin the profile of the ARC but also because of the source of the paint job. B-25s didn't have any stinking cannons on the tips of their wings! 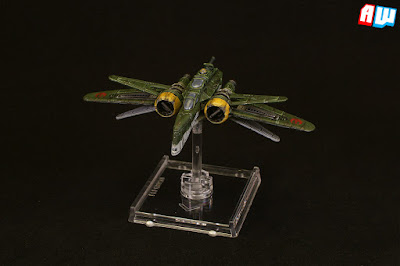 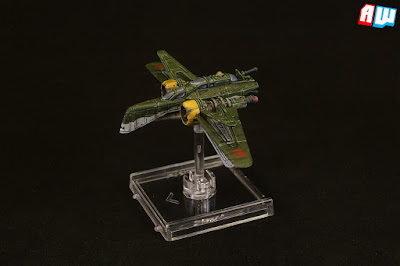 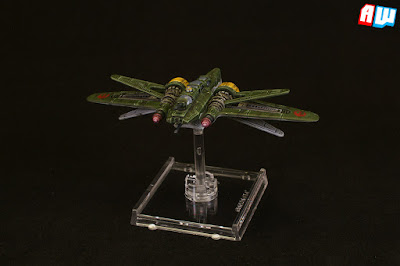 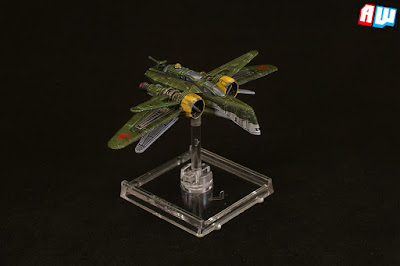