Normally when I publish pictures of a completed model, I try to get a number of high definition shots taken from several angles for you to enjoy. Well the ARMD-carriers proved yet again to be different.


To start with I was never supposed to paint the models with the exception of some primer. Also, as I've previously mentioned I've never owned an SDF-1 toy which means that any pictures taken by me would have been redundant as the ships really need their 'mother' to look their best.

Luckily the commissioner was happy to supply me with some pictures of his ship with the ARMD-carriers attached. And boy does it look glorious! He has informed me that he plans to repaint the entire ship, (the 'old yellowing beast' as he calls it) so in the future I might have pictures of that as well. Enjoy! 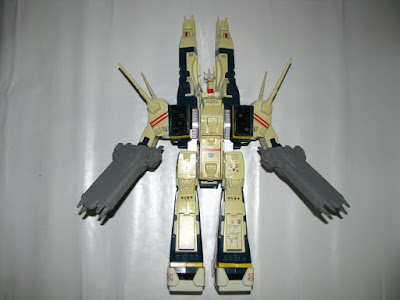 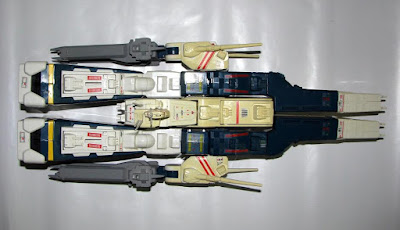 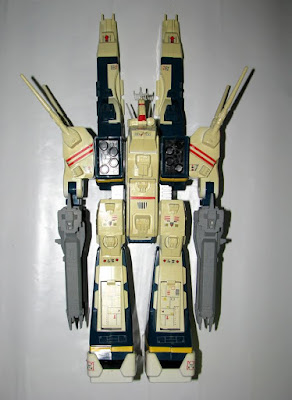