Finally a new project to show off and it's not even new. Yeah, I'm kinda re-using old stuff here by once again showing the first prototype B-wing I converted and painted. And yet, there is a perfectly reasonable explanation for everything.

Yes, this is indeed the first prototype B-wing, but with one crucial difference; the wingtip guns. The right gun broke during transit so the ship had to come in for repairs. I suspected that the gun would be unsalvageable and it turned out I was right. Instead I replaced both wingtip guns with guns made of much sturdier piano wire. Other than that the ship is pretty much exactly the same as before. 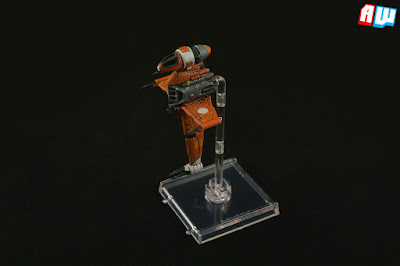 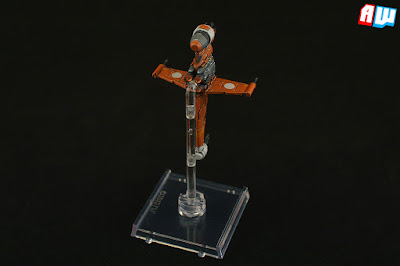 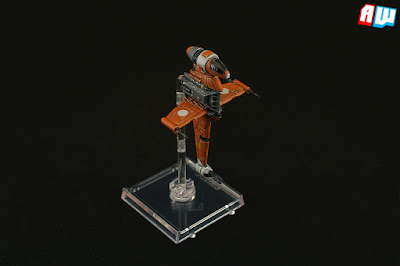