When life gives you lemons, don't make lemonade. Make life take the lemons back! Or in this case, build a Phantom Attack shuttle with folded wings.

This is essentially the sequel to the previous post, 'Commission: Improved VCX-100 'Ghost' with shuttle docking mod'. Since I had to remove the shuttle portion from the Ghost in order to build the dock, it was decided to do something productive with it. The commissioner wanted the shuttle to have folding wings, but unfortunately I couldn't find any hinges small enough to do the job properly.

Instead I decided to do the next best thing, use the removed piece to build another shuttle, though with the wings fixed in the folded position. Some plasticard and green stuff later and I had essentially created a completely new ship for the commissioner to add to their armada. Of importance is that the model has been painted to match the 'improved' look of its parent ship. 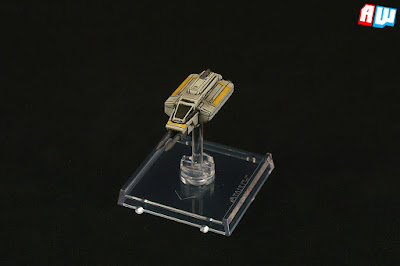 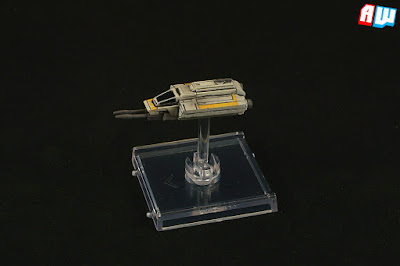 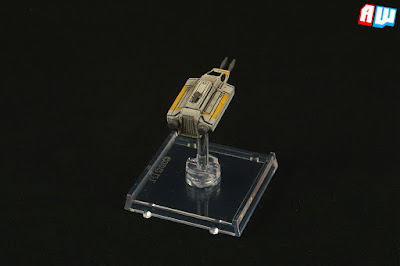 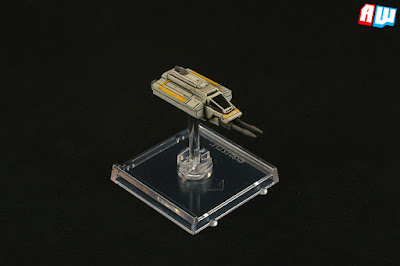 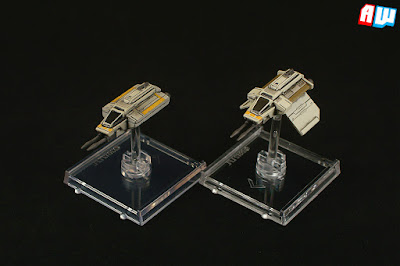