The new (8th) edition of Warhammer 40k has demanded quite a lot of my attention lately. Updating and adding some new stuff to one of my armies in preparation for a big tournament takes time! However I've still managed to sneak in some X-wing painting.


What we have here is yet another addition to my Admiral Zaarin traitor force. Of course, how Admiral Zaarin managed to get his hands on a TIE Advanced V1 is anyone's guess, seeing as the ship appeared twenty years after his debut. Also, there is that small detail of what is considered canon or not...

Anyway, like my previous Admiral Zaarin ships, I will not be adding a detailed paint guide of this ship, as I painted it pretty much exactly the same as my previous ships. Enjoy! 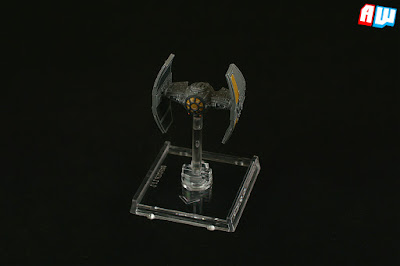 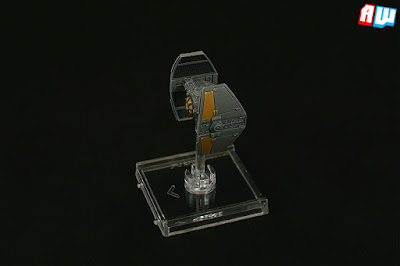 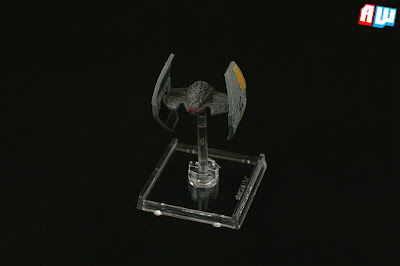 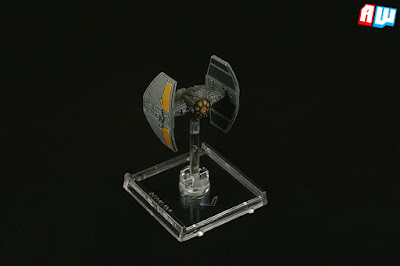