My latest project has been to paint a squad of Inferno Squadron TIE Fighters. A total of 7 ships painted in a uniform manner as befits the the elite of the Imperial Navy.


It is perhaps a bit boring to paint in this way but it does look quite good when they are flying in a formation. One of the normal TIE Fighters have been given some extra markings to indicate a named pilot, most likely Howlrunner. Also a TIE Advanced was added to give a bit of extra kick.

The ships were painted almost exactly the same as my old Admiral Zaarin Tie Fighters, with the obvious addition of red markings and red cockpit windows instead of yellow. 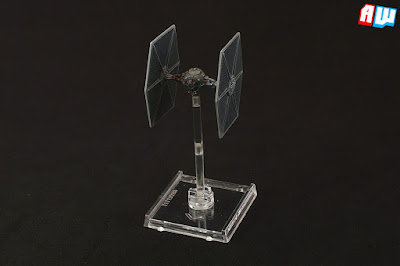 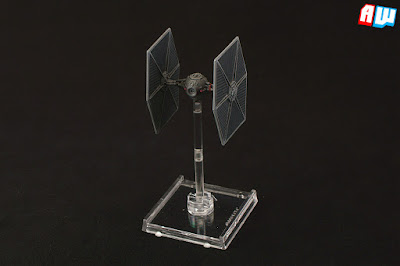 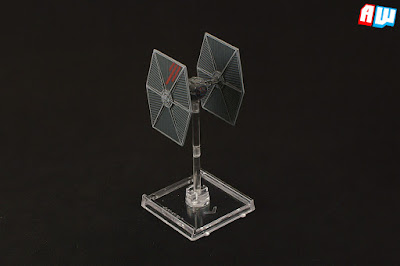 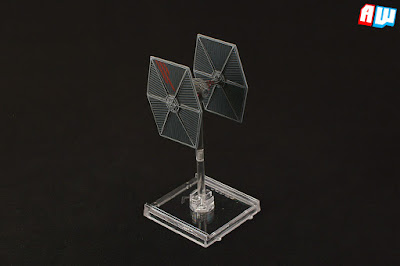 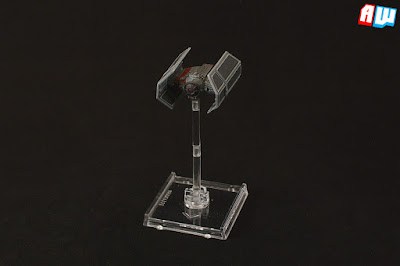 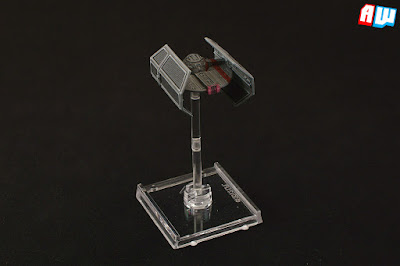 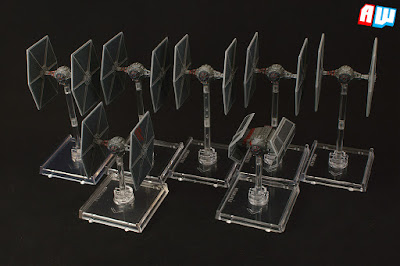