First time painting Legion stuff, though in a way, this is actually not Legion.


These models were actually produced by Wizards of the Coast back in 2004 for their Star Wars game. Now the models were not the best, the sculpt rather lacking in details, but more importantly the material used was a soft, almost rubbery, plastic. As can be seen in the last two images, it didn't hold up very well.

In any case, my job was to improve and rebuild the old models into something more pleasing and quite frankly I think I've succeeded. There will always be a slight case 'polish a turd' with these models but compared to before it's a rather stunning difference. 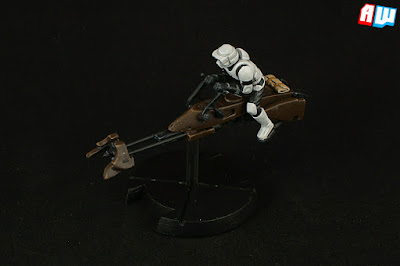 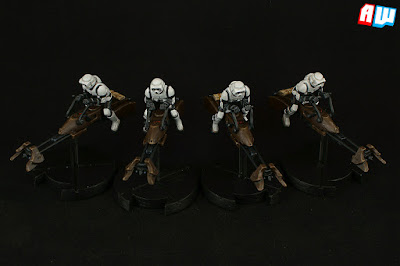 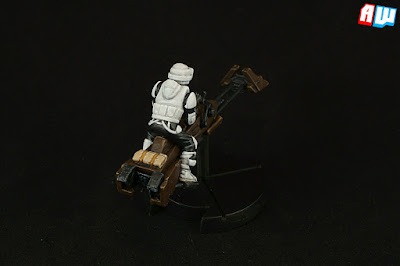 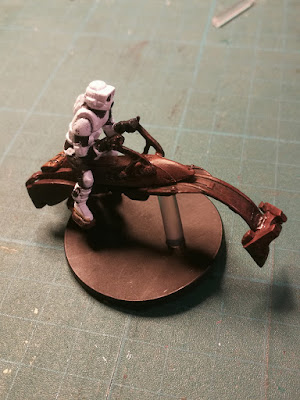 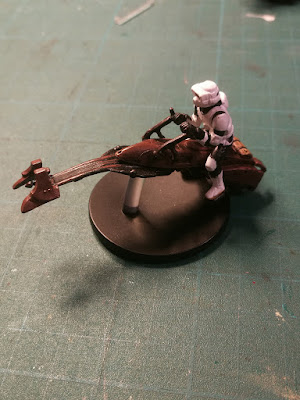