More Legion stuff. These AT-RTs have undergone the same process as the scout bikers. However, the changes are considerably more pronounced


Unfortunately I didn't remember to take some good before photos of these, best I've got are two pictures from when I was in the middle of converting the first one. Something that doesn't really come across in those pictures is how badly the model was originally leaning over to the left. 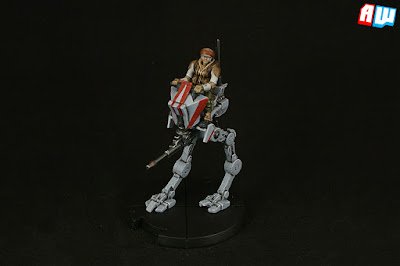 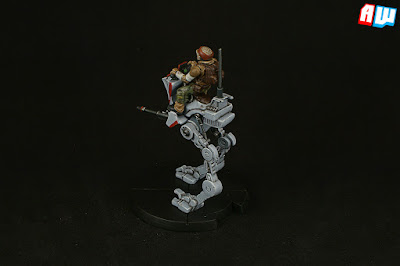 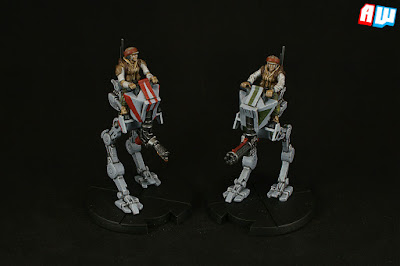 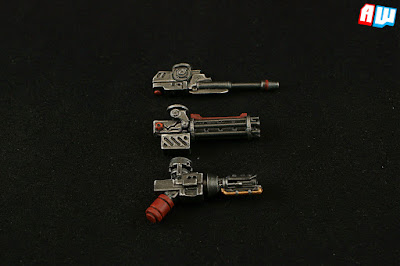 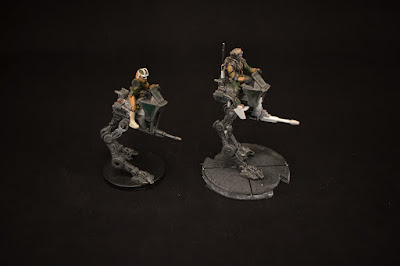 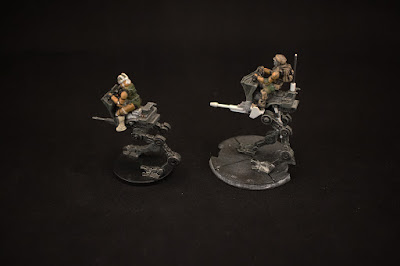