So I've started playing Fantasy Flight Games' Star Wars: X-Wing. The rules are simple and fast, and yet hides good depth and is very rewarding to play. One of it's greatest strengths is that the models are all pre-built and painted which makes it extremely easy to pick up and play. The game has so far proven to be a big success for Fantasy Flight Games. Some models, like the B-Wing and Tie Interceptor, are very hard to find, and when a company do get them in stock, they have tendency to disappear faster off the shelves than a politician can change opinion. 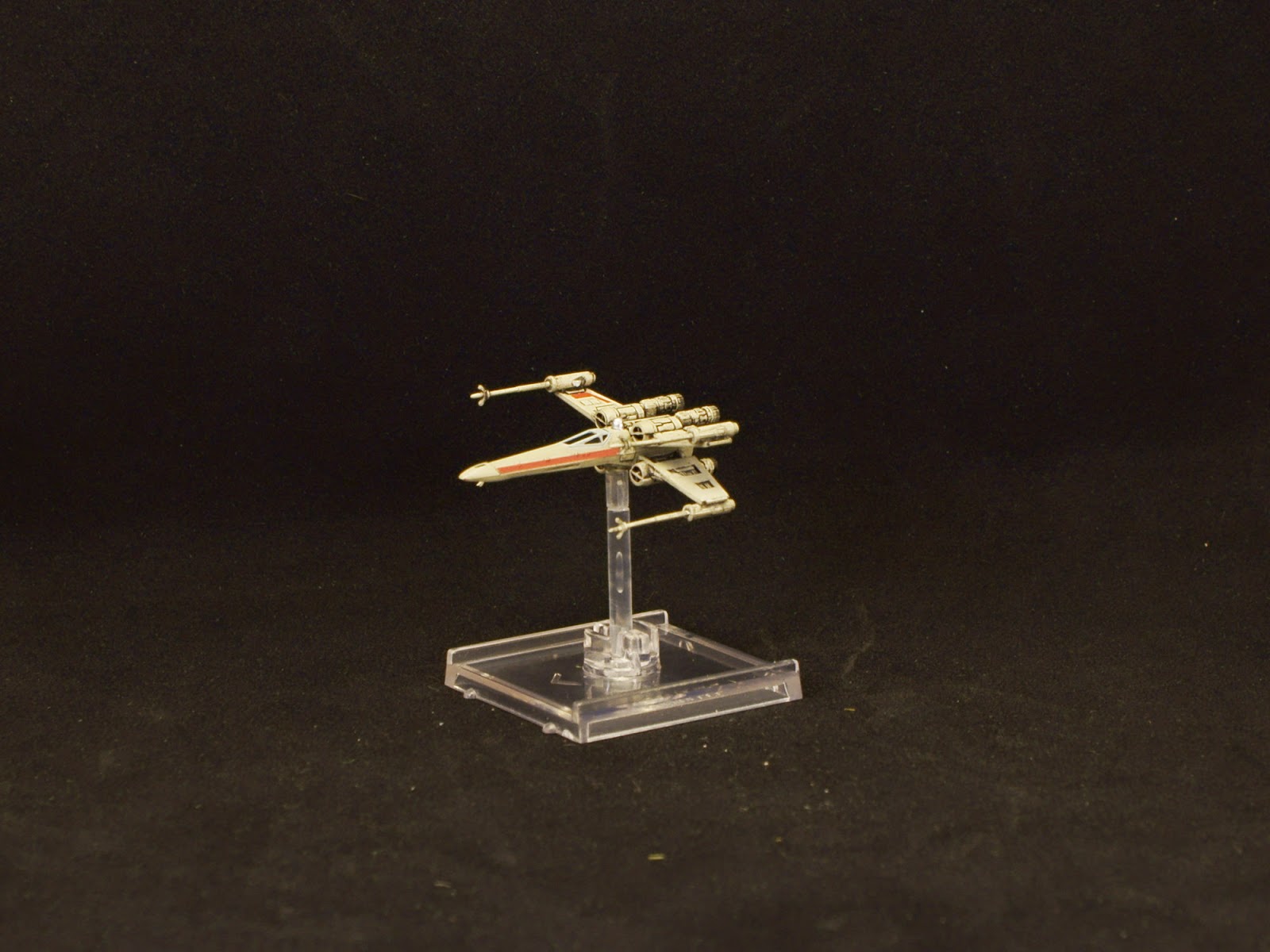 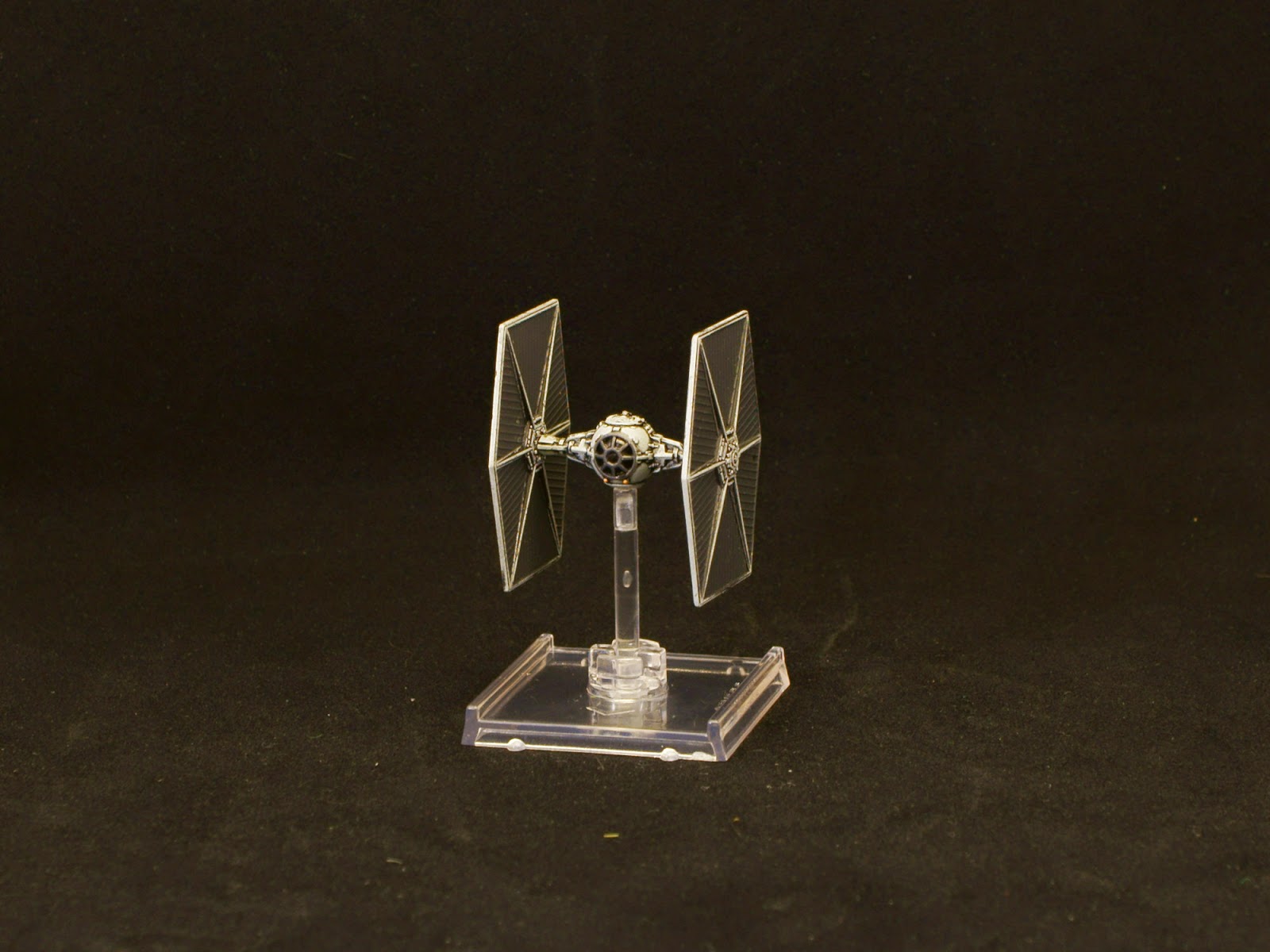 'Pre-painted?' I hear someone cry in the background. 'Are you mad?' Yes I probably am, but the truth of the matter is that the models are generally good looking and decently painted to boot. This is NOT one of Wizkids horrible heroclix games, the standard of X-Wings paintjobs are several magnitudes higher. Of course, this won't stop me from re-painting them, but that is in the future. 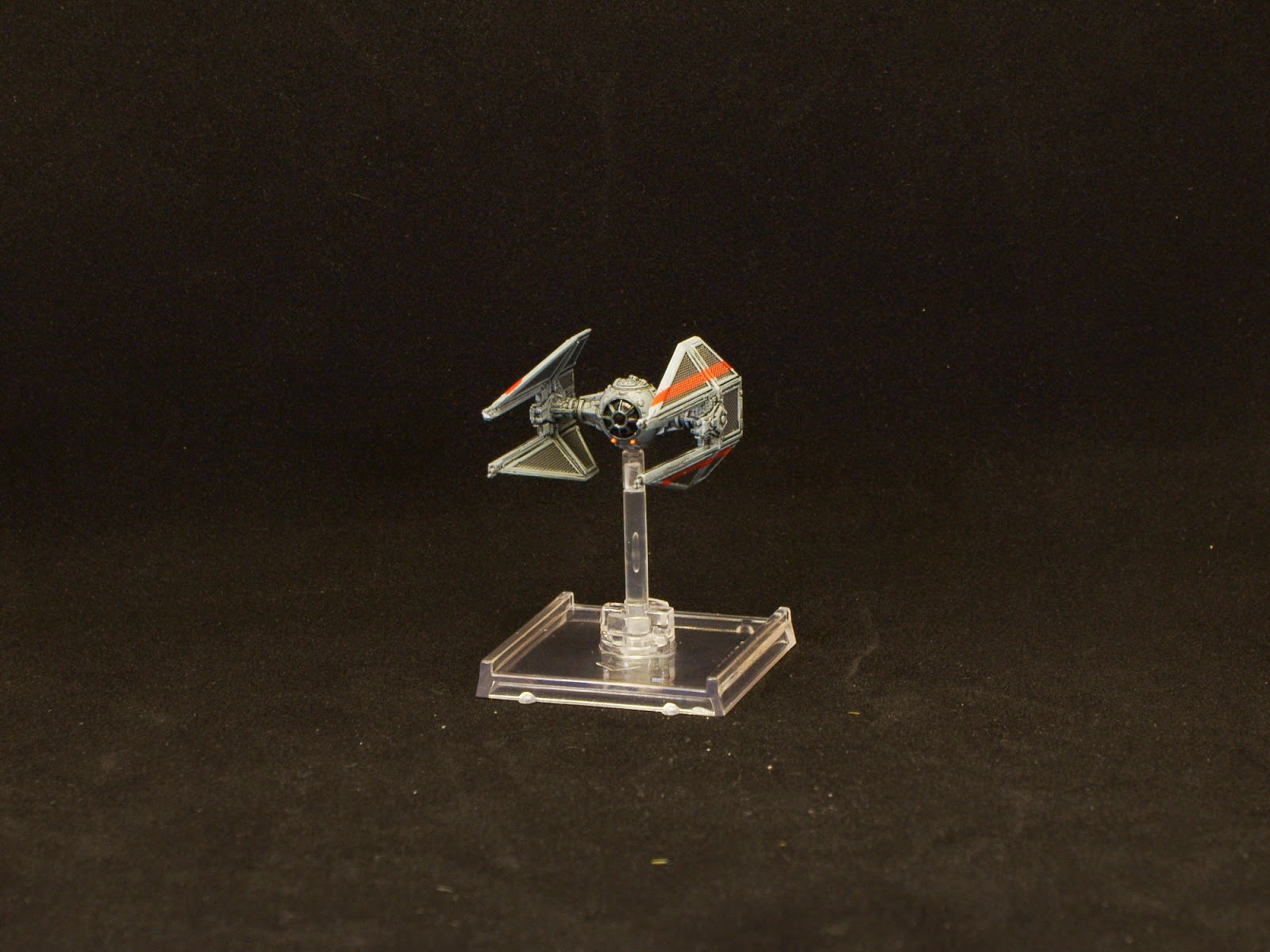 Another strength of the game is that you don't need many models to play, a typical game is 100 points and that usually gives you about 3-6 ships to play with. Fantasy Flight Games has built in one nasty hook though. All the cards that you need to play comes with each ship. However, some cards only comes with a particular ship. Say that you have 3 Y-Wings and want an upgrade called Advanced Proton Torpedoes for each of them. The only way to get that upgrade is to buy Tie Bombers, and since each Bomber only has one Advanced Proton Torpedo upgrade card, you need to get three Bombers. Nasty and potentially very expensive. 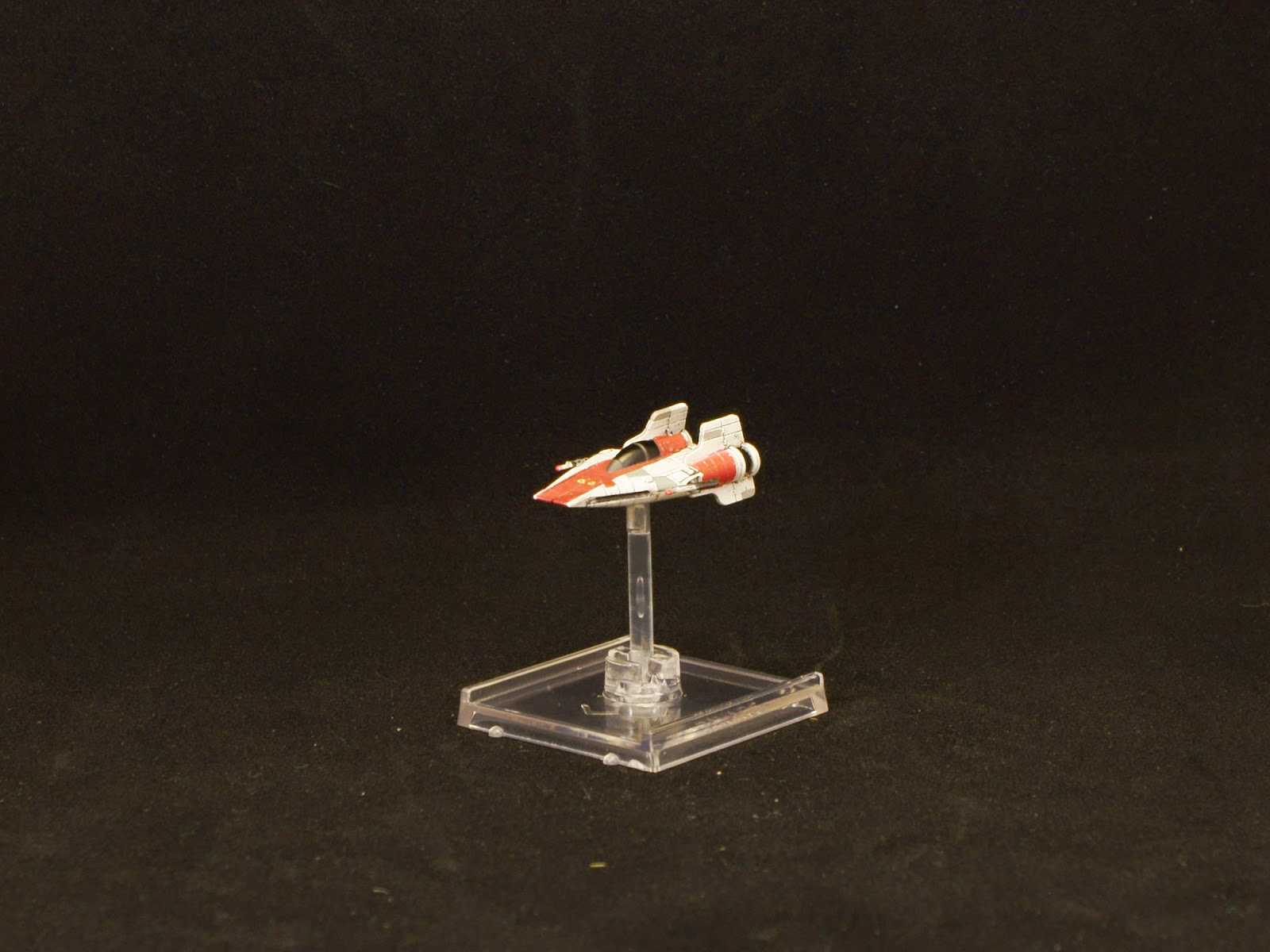 If you are just starting out with X-Wing and want to expand beyond the core set, I recommend two pages. The first is X-Wing Miniatures Wiki. Here you can read about every expansion released and just about every scrap of information gathered from yet to be released models. Very good for getting to grips with what each expansion can bring to the table and extremely valuable when planning what to buy as you can maximise the cards and upgrades you get. The second is X-Wing Squadron Builder. It is a free army builder where you can easily mix and match models, cards and upgrades and really just try out the nastiest comboes you can dream up.

I have left the best part for last though, when playing the Imperial side you can freely call your opponent 'Rebel scum!' without anyone batting an eye. Try it! You know you will like it. The dark side calls!
Upplagd av Macross_VF1 kl. 22:48:00