Took a while but here is the finished product. In a day or so I'll probably have the paint guide posted as well. 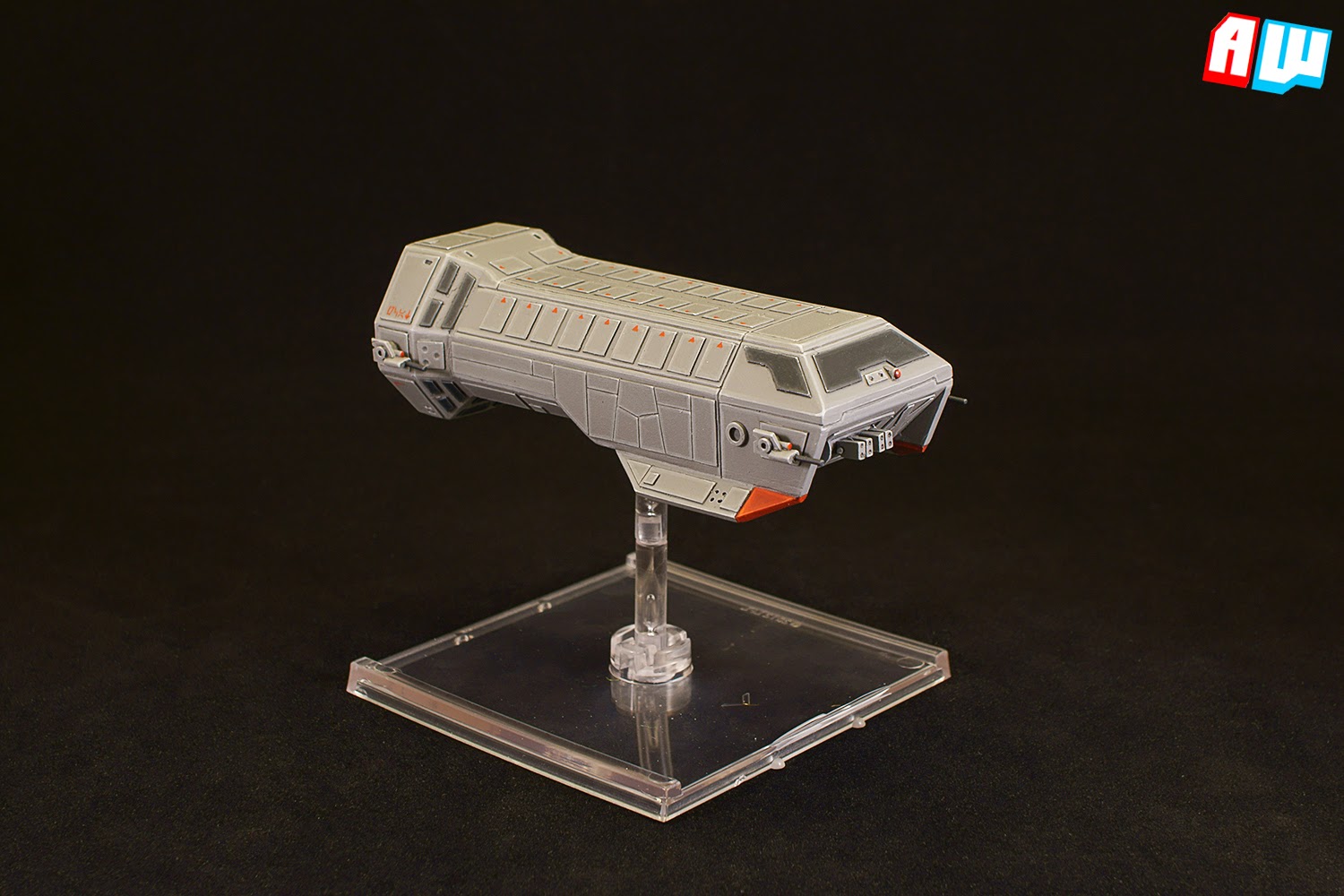 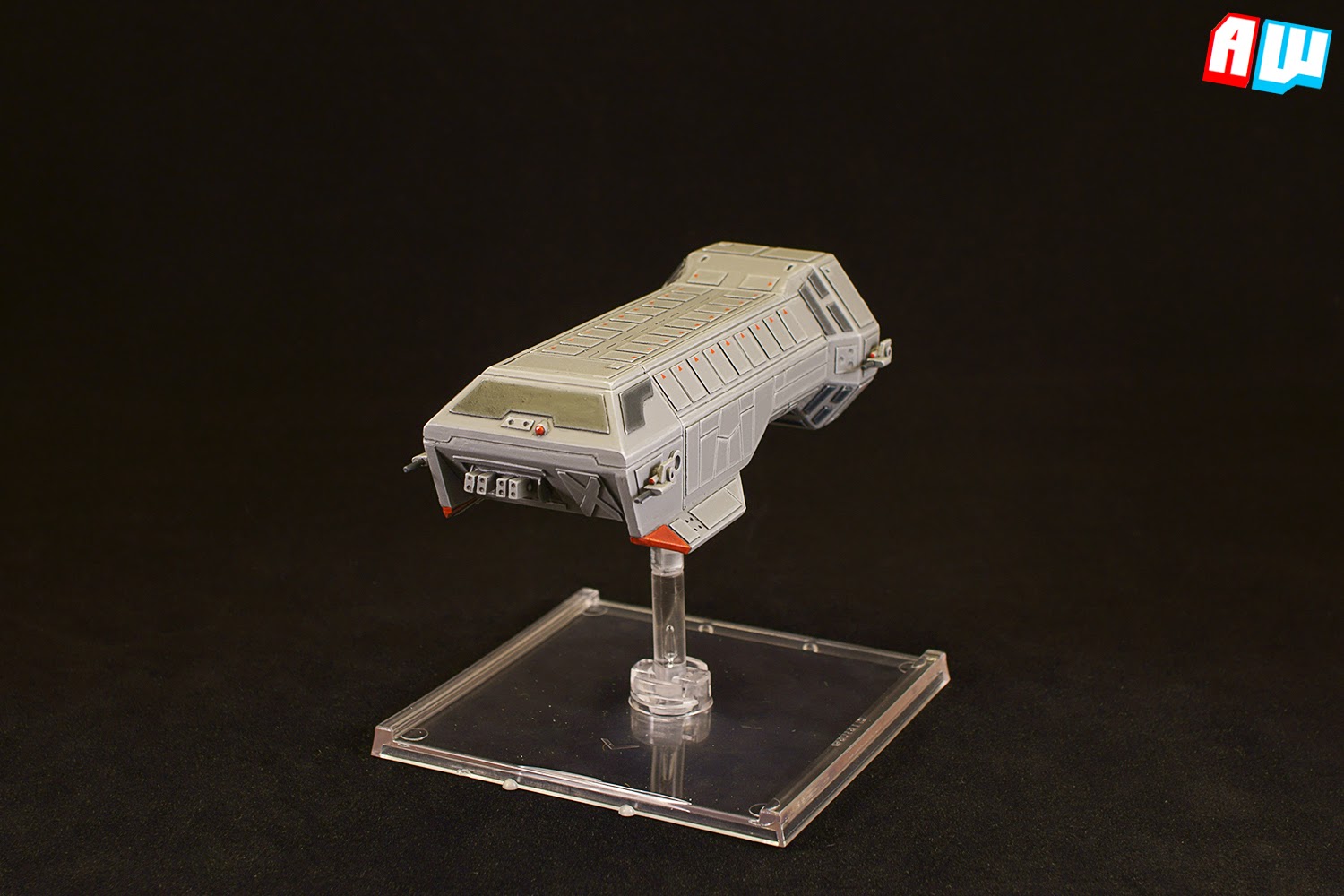 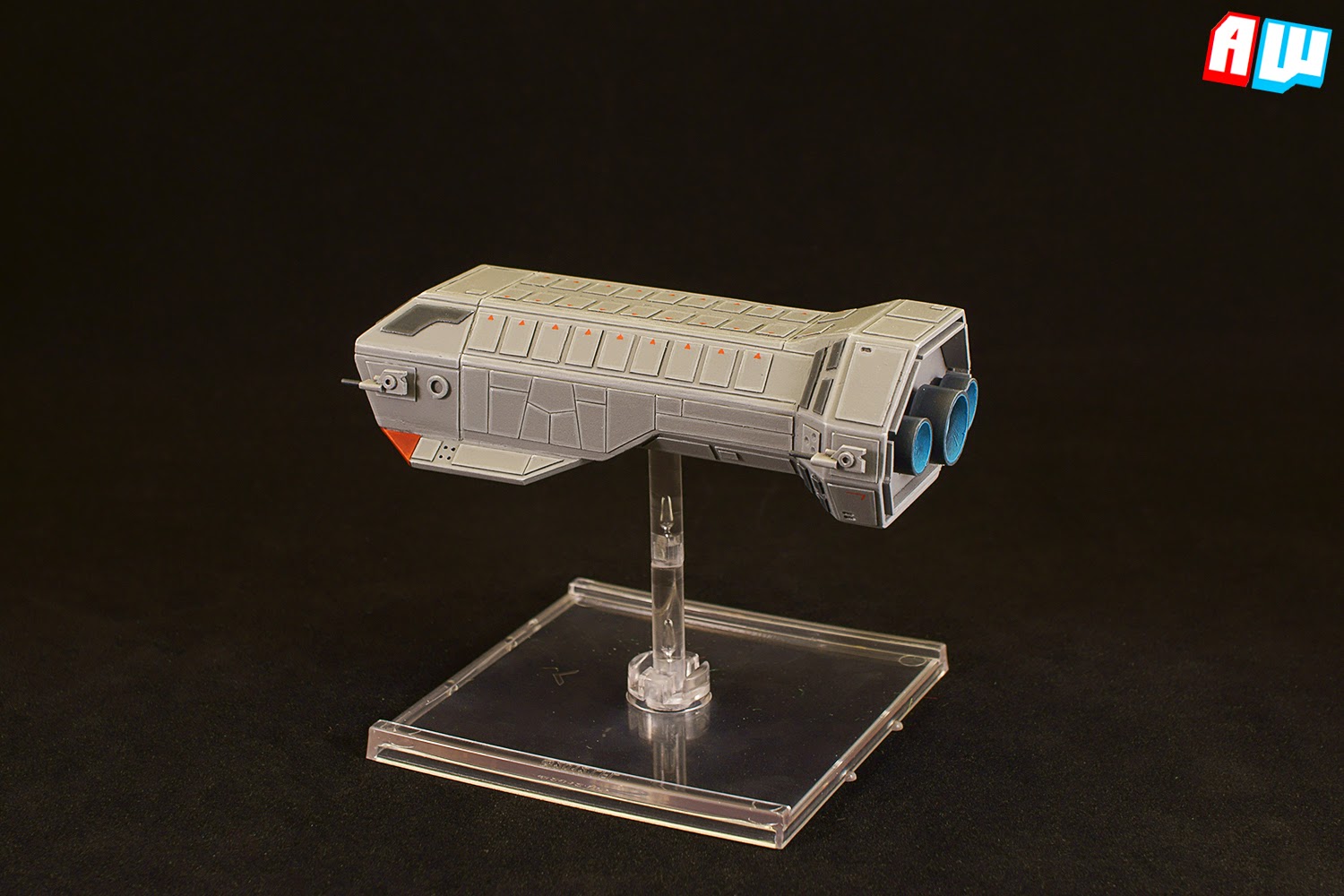 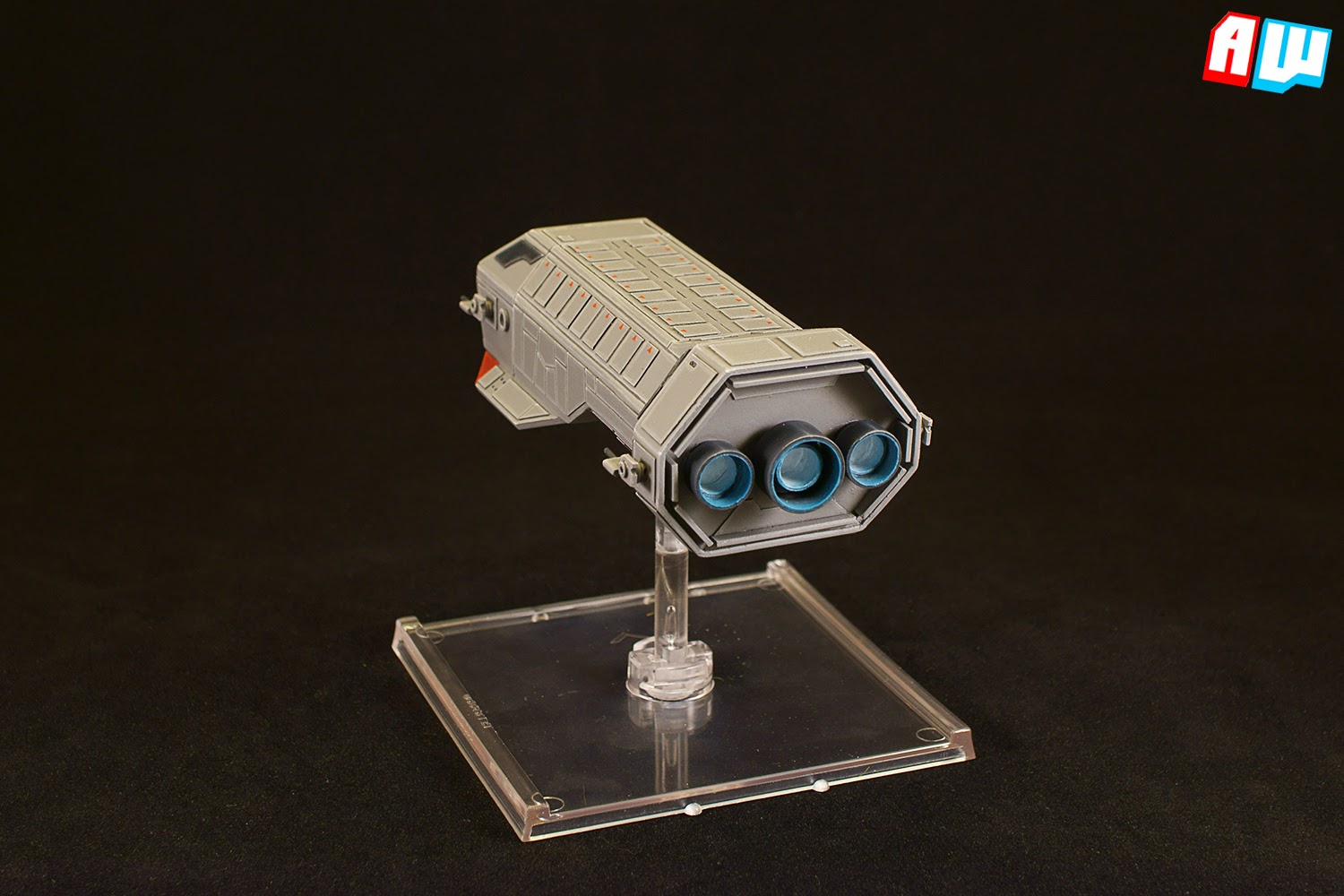 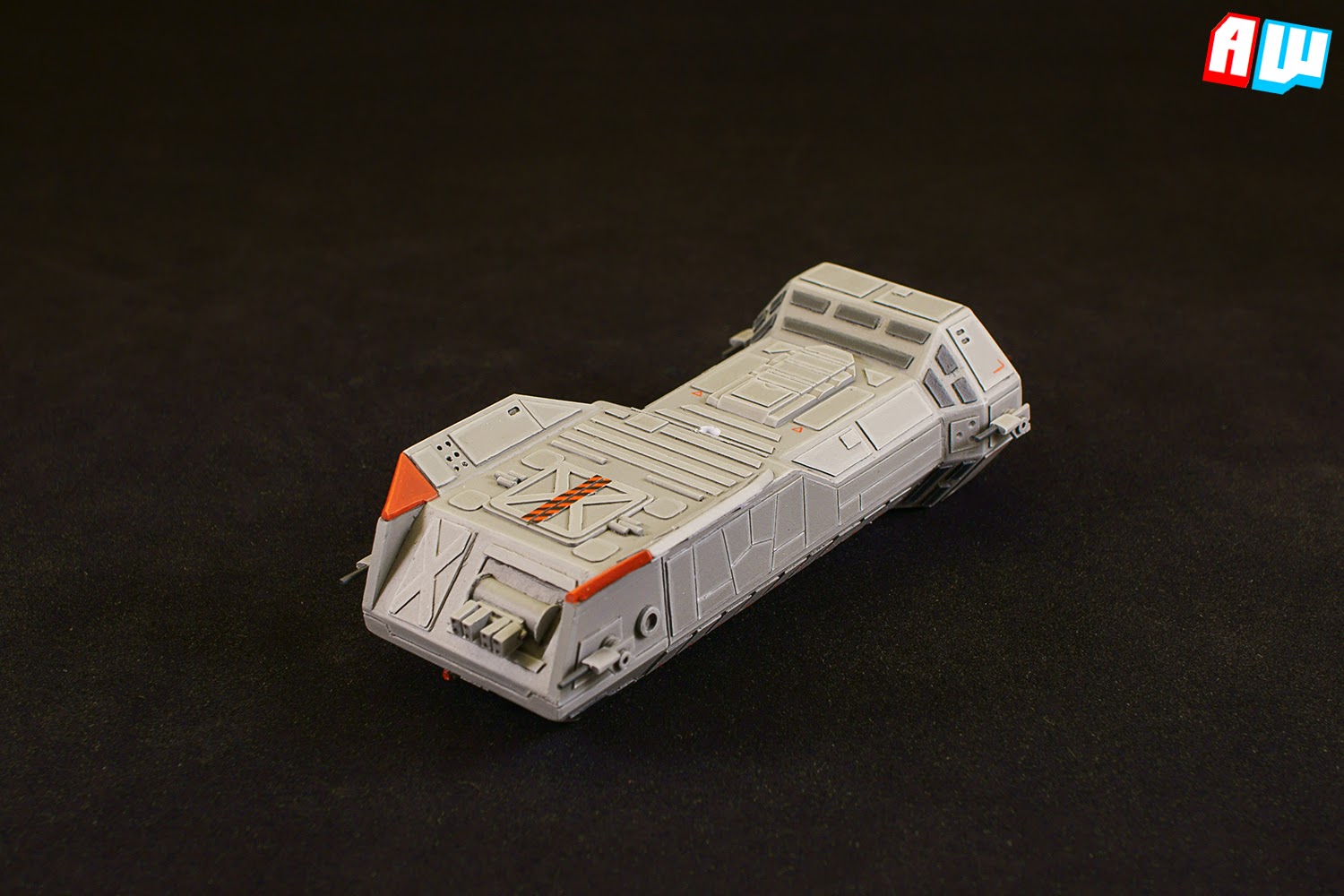 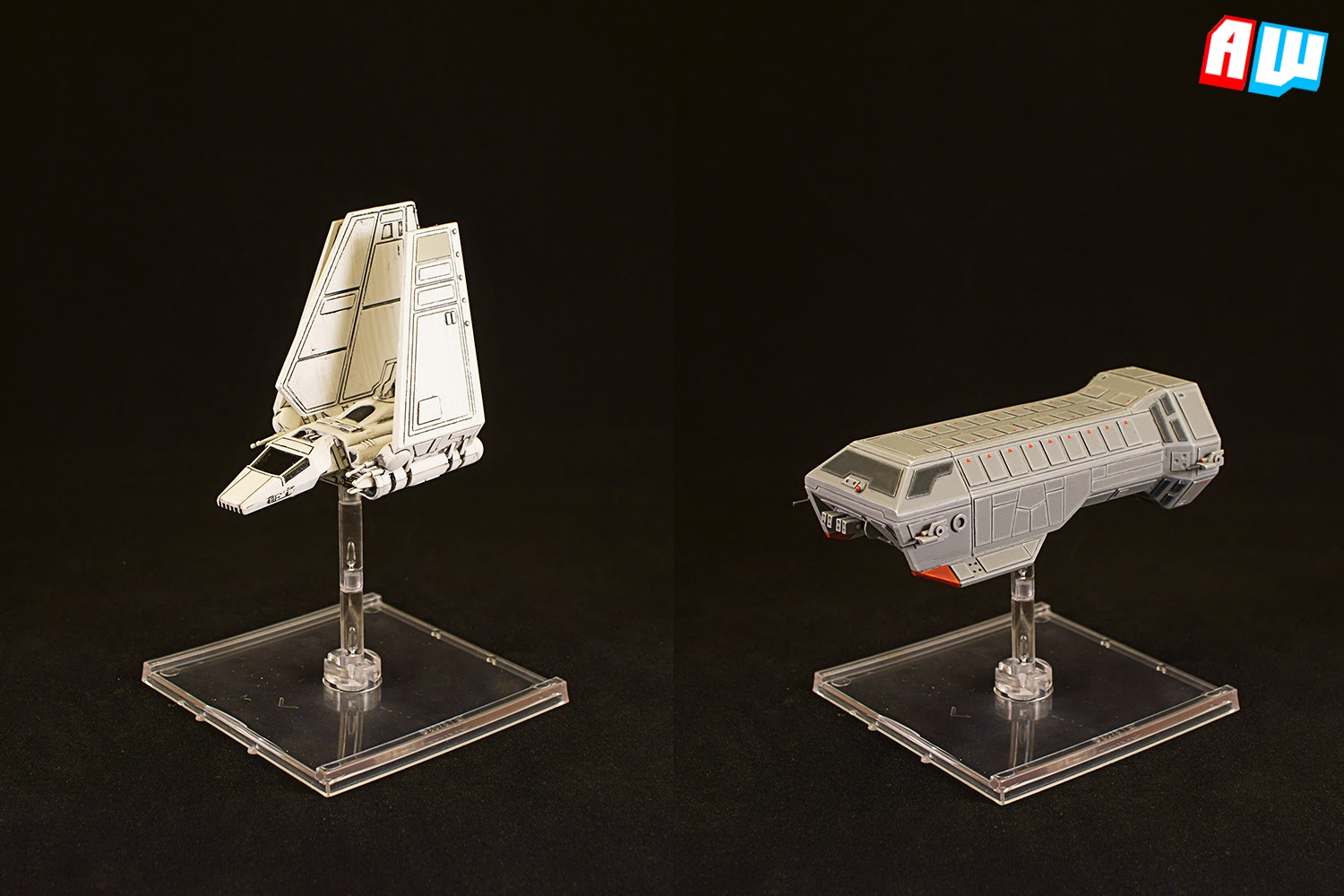 Not a bad attempt, considering this is the first time I build something like this. I have to say that I found it harder to build the Gamma than my previous scratch builds. First of all, I felt very restricted due to the ship actually existing beforehand instead of just being a vague figment of my imagination. In my own mind I can change what I'm building without any restrictions. Also, the fact that there were several versions of it and that no source gave all the details I needed, hindered me severely.

As for the paintjob it is quite boring. Imperial ships usually lack all the nice grime, rust, scratches and individual marking that characterise Rebel ships, and that leads to a clean, shiny, and utterly boring model. Which happens to be the reason that I haven't re-painted more Imperial ships. Onwards to the next project!
Upplagd av Macross_VF1 kl. 20:32:00