And finally, a little something of my own. A heavily converted E-wing in Corran Horn's colours! This is a personal project I've been working on for quite some time.

It started last year when MajorTom11 posted his converted E-wing on Fantasy Flight Games X-wing forum. Right then and there I knew I had to do something similar with my E-wing, I just didn't know when, considering all the commission work I do. I did some research into the subject but ultimately the project was shelved. I finally found some time during March, but it was still only something I could work on in between commissions and sometimes when waiting for other projects to dry/cure/harden.So while the it may have taken almost three months to complete the ship, the actual working time has actually not been that long.

Credit goes to both MajorTom11 for giving me the idea in the first place and James McVay of the Science Fiction Modeler for his handsome looking E-wing Mk II Model that gave me the inspiration to paint the ship as Corran Horn's personal ride. 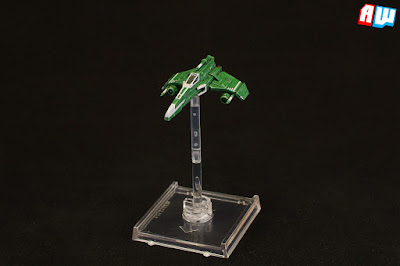 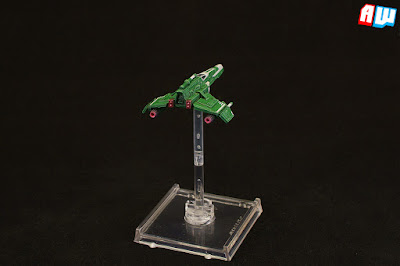 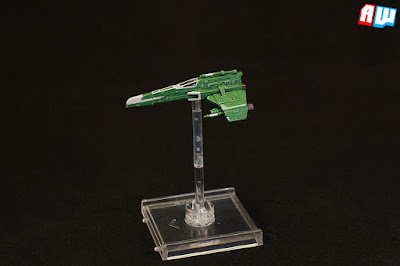 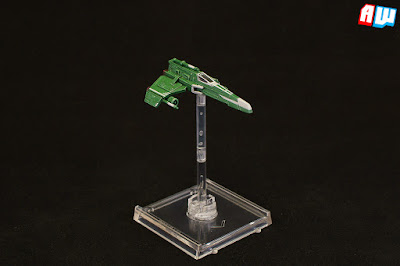 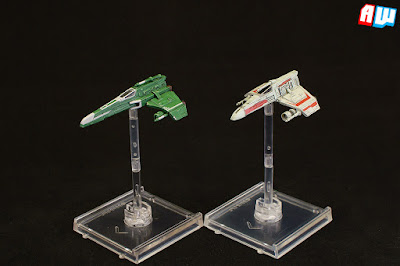