It's been quite a while since I last painted any of my imperial ships, but I've managed to finish two of them recently. As with my previous TIEs, they are painted as if they were part of Admiral Zaarin's forces during his coup attempt in the old TIE Fighter PC game.

The Interceptor I didn't subject to anything except a standard repaint, but the Punisher I had to modify slightly. I've always thought the Punisher to be a boring design, and its side profile is basically the same as the TIE Bomber, aside from being bigger of course. To help distinguish it from the Bomber I did a small modification to the front of each solar panel and yet despite the simplicity of the mod it radically improves the look of the ship. In any case, as always, enjoy! 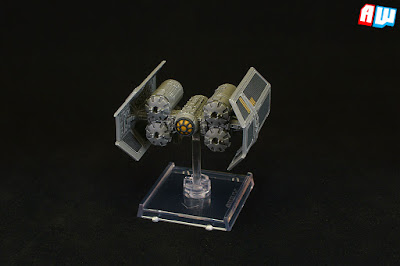 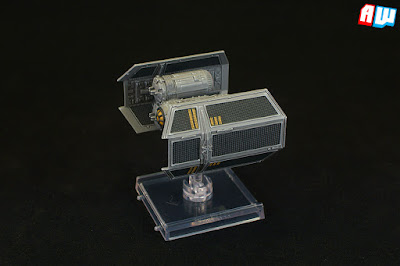 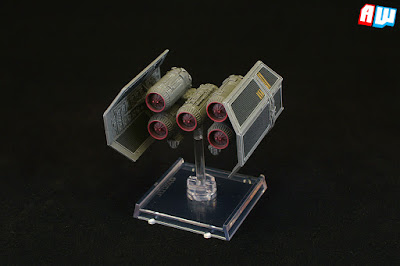 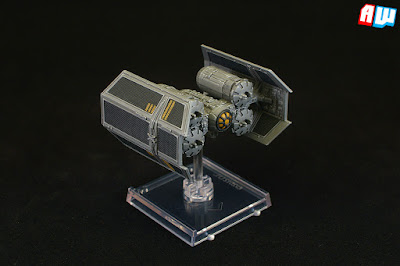 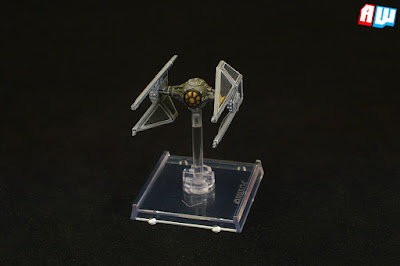 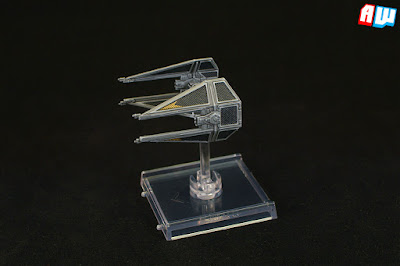 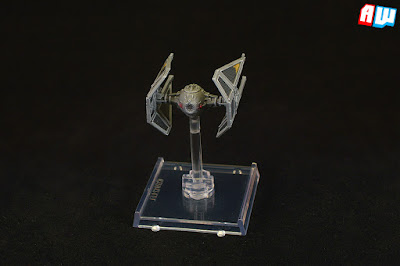 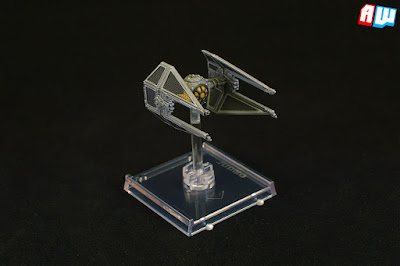