Just like with the the TIE Shuttle I recently posted about, it was probably inevitable that I would be asked to paint the B-wing Prototype found in Star Wars Rebels.


It had already been agreed upon that the regular weapons pod should be converted to look similar to the one on the B-wing prototype. However I couldn't just leave it at that so I decided to do subject the ship to a fairly extensive overhaul.

I removed several small details and greebles, mainly from the top of the wings and the lower hull and I also gave the cockpit pod a severe makeover. It was also decided to magnetise the mounting point, though since I only have the regular flat kind of magnets, the ship can only rotate in one axis. Still, I'm rather pleased with this one and I hope anyone viewing it will agree. Enjoy! 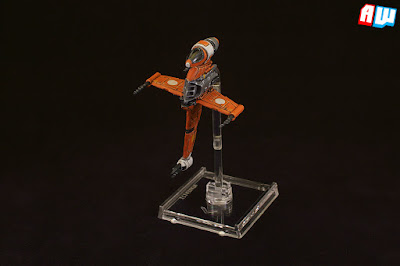 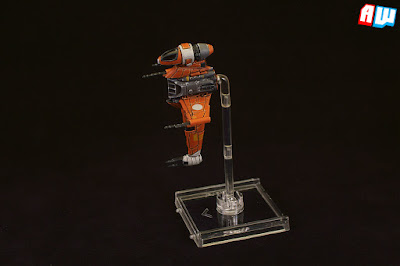 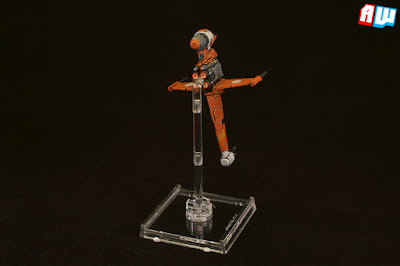 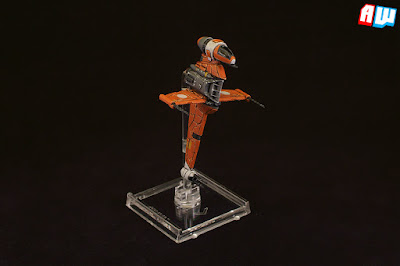