As part of a bigger commission I was recently asked to paint a 3D-printed GX-1 Short Hauler. It's not a craft I'm very familiar with but apparently it made its first appearance back in 1988 as part of a roleplaying campaign.

Since then it has been made part of canon Star Wars due to its inclusion in the Clone Wars television series though it was only recently, last year in fact, that it actually got the name GX-1 Short Hauler. Yeah, I've done my research.

As for the paintjob, it's meant to mimic the appearance of a civilian ship found in an episode of Star Wars Rebels. Basically the ship was used as a bus, a 'starbus', to ferry people from planet to planet. Unfortunately the model doesn't quite match the ship found in the episode but that didn't prove much of a hindrance when actually painting. As always, enjoy! 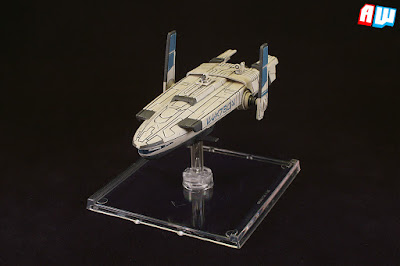 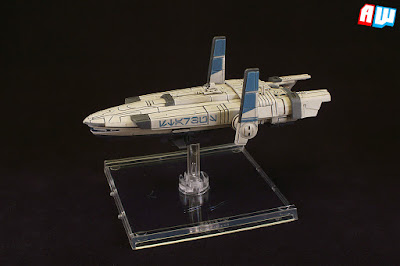 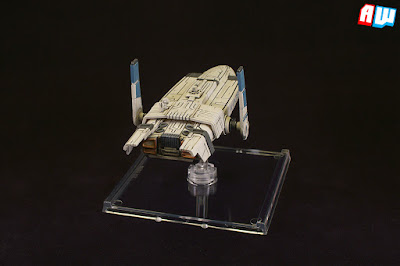 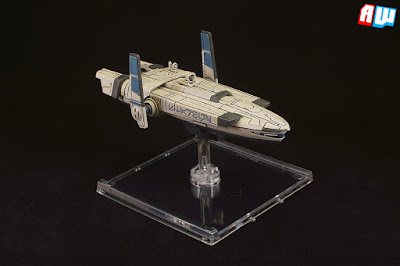