The third in my series of SHMUP inspired conversions, we have the Ikaruga from the game with the same name. Normally I don't like bullet hell type shooters but the polarity system of Ikaruga makes it stand heads above its genre siblings. To this day it remains one of the best SHUMPs ever made.


Unlike the Arrowhead and the Vic Viper I've published earlier, the 'inspired' part is far more emphasized with this model. At its core lies an extremely heavily converted Starviper but you might need to squint a bit to see the resemblance, both to Ikaruga, and an actual Starviper. Despite that I'm very pleased with this one. The last picture includes a comparison to the actual Ikaruga. 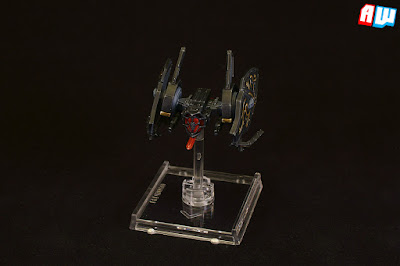 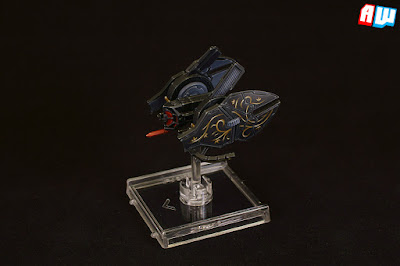 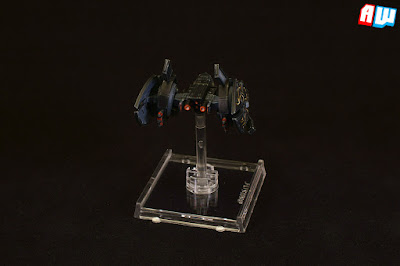 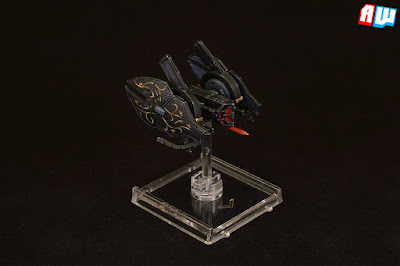 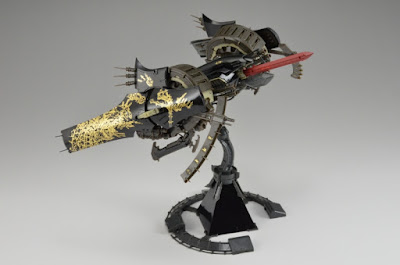