Here's the second in my series of converted Star Wars ships based on old SHMUPs. This time I've taken inspiration from the R-Type series. Basically I've tried to convert a G-1A Starfighter into a R-9A Arrowhead.


While the conversion is quite a bit more complex than compared to the previous ship, the Vic Viper, it wasn't impossibly difficult by any means. In fact I'd say that the Force unit was a lot more time consuming. And speaking of the Force unit, it obviously has no game effect, but I just knew I had to include a version of it. As always enjoy! 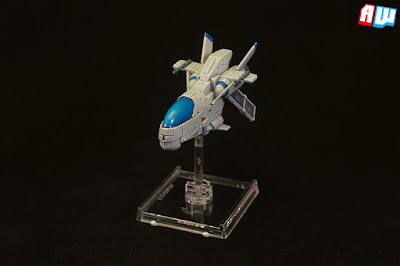 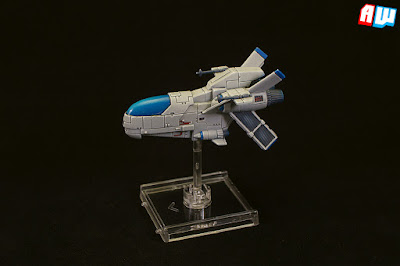 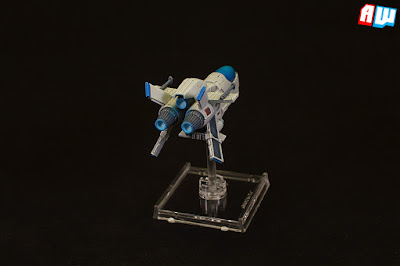 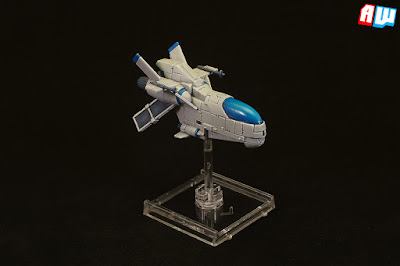 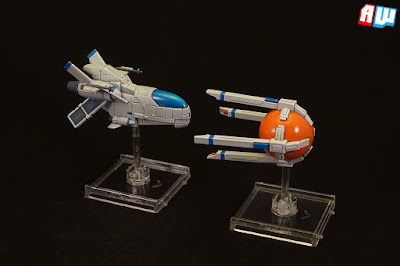 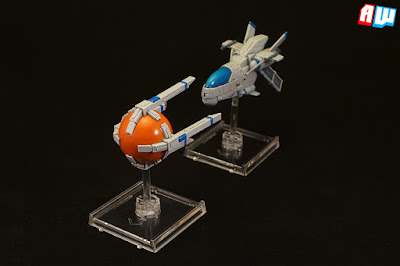