Ever since Star Wars: X-wing miniatures game appeared on the market, people have dreamed of a ground wars version. Here's my contribution to that dream.


19 of the Speeders are game pieces from a Risk Star Wars boardgame, while the remaining six speeders and all the walkers are originally from an odd Star Wars themed Christmas ornament/collector's model. Just google Hallmark AT-AT to get a better look.

I feel it's very important to point out that I haven't really painted the walkers. The original models are winter themed, so to make them more neutral, I was asked to remove/cover all patches of white/snow. I've also straightened the necks and the left front legs.

As for the speeders, those I've painted properly, though not quite to my usual standard. As one would expect, mass produced models for a Risk game are not necessarily of the highest quality and that was certainly true with these models. Therefore I've only highlighted the models once instead of my more normal three to four layers. 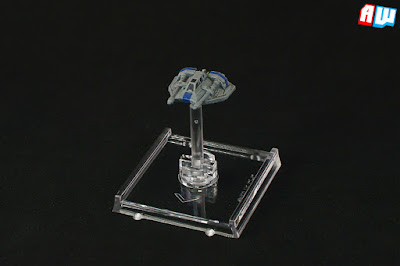 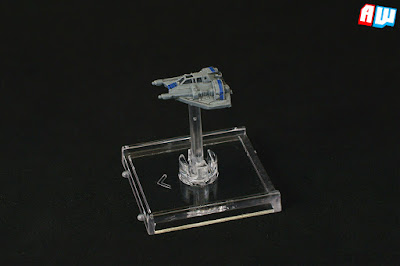 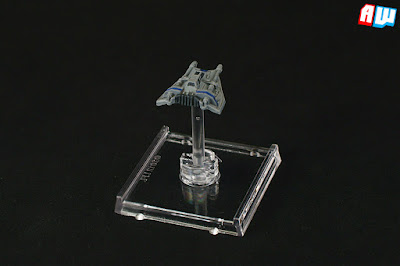 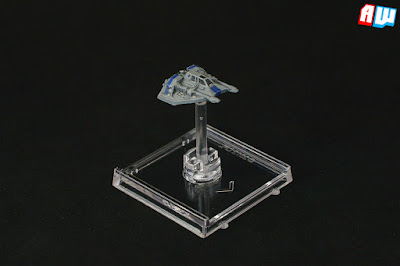 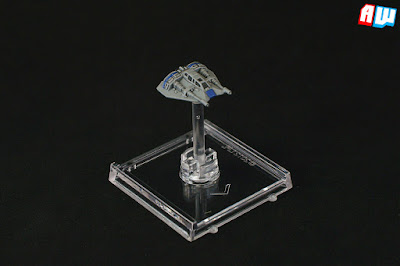 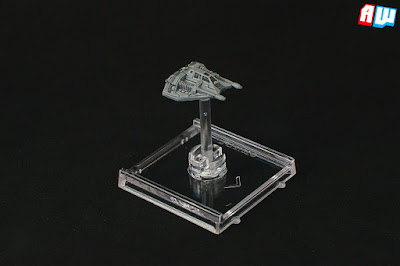 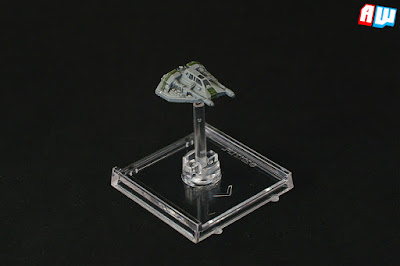 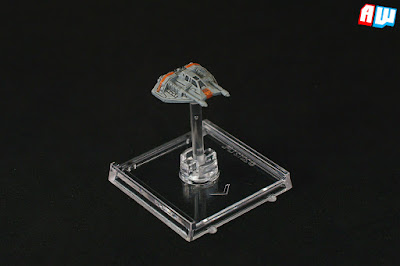 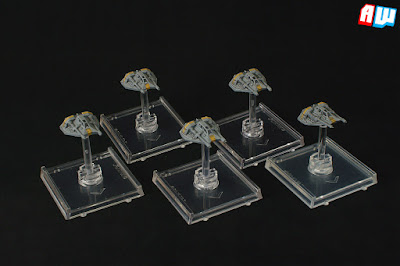 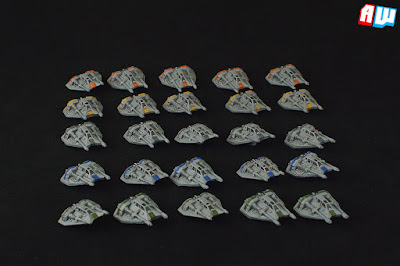 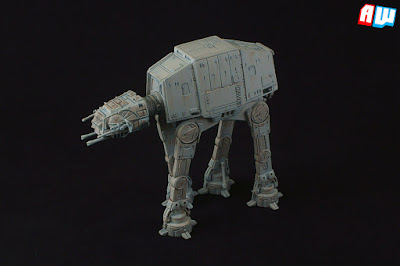 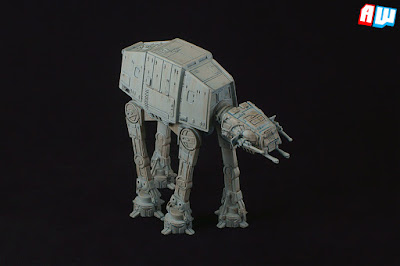 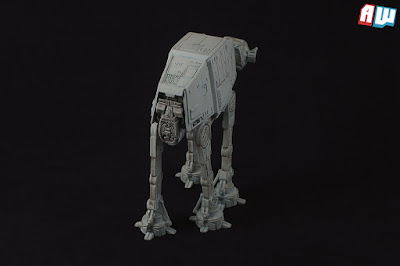 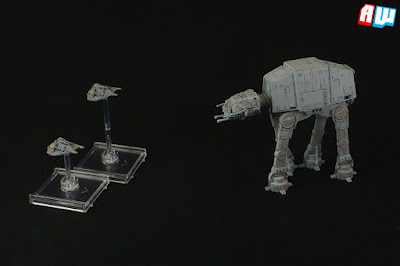 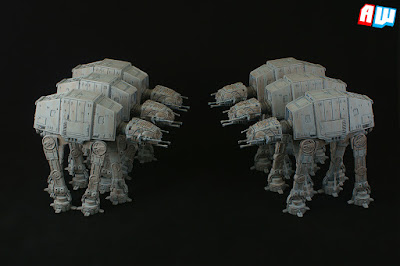