Here's something I call the Tantive IV Wannabees. Five ships painted in the same style and colours as the epic sized Tantive IV CR-90 Corvette.


This is not my usual style of painting, as anyone who has seen my work can attest to I normally go nuts with the highlights, but this time it was not required.

The ships were already magnetized when I got them so I had to improvise a somewhat suitable mount when I took the pictures. A cup meant to hold paperclips for the larger ships and an old plastic bottle from who knows where for the U-wings. Remember, if looks stupid but it works, it isn't stupid! 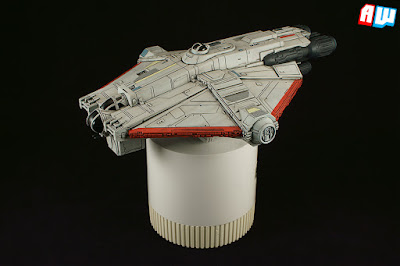 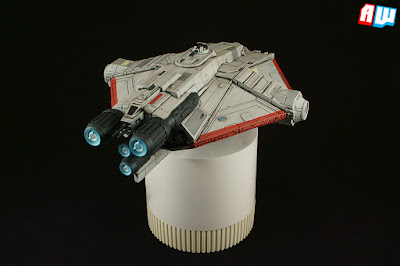 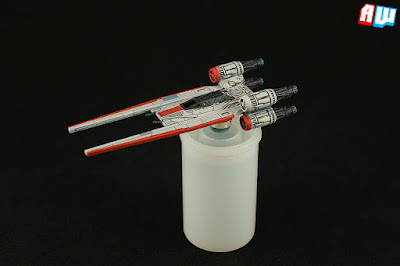 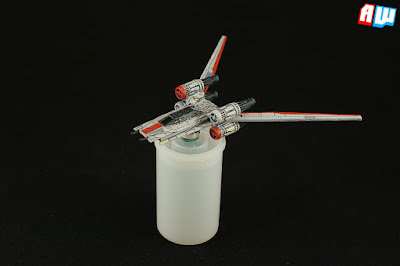 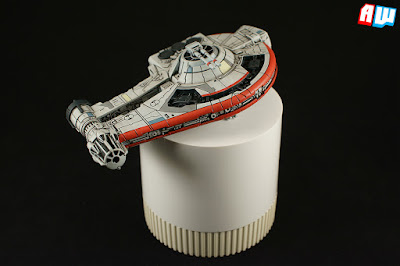 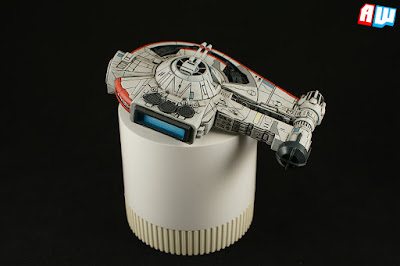 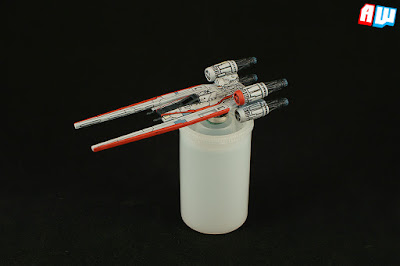 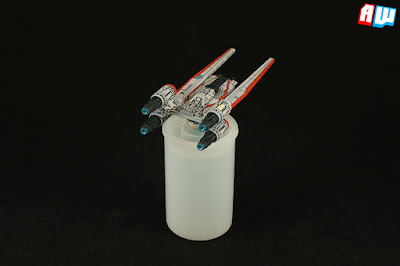 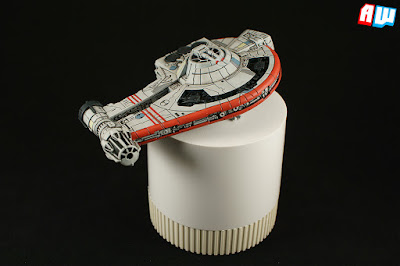 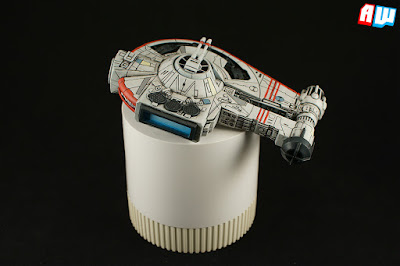